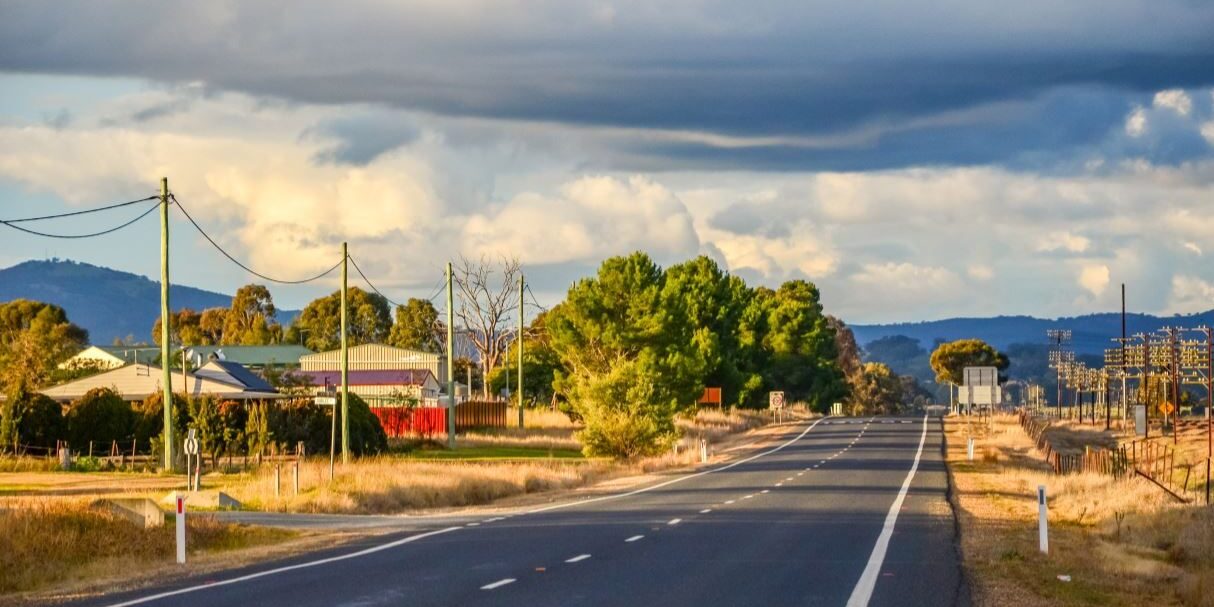 The NSW Government has released the Independent Panel’s Interim Report into road classification and the transfer of regional roads to state ownership, including recommendations for the Priority Round of transfers and reclassifications.

Nationals Minister for Regional Transport and Roads Paul Toole said the government had accepted the Panel’s recommendations for the transfer of 391 kilometres of priority regional roads across eight Local Government Areas to state ownership, relieving the burden on local councils and ratepayers.

“At the 2019 election, we committed to lighten the load on regional councils by taking back roads better suited to management by the State – the kind of roads that Labor dumped on them when they were last in government knowing they were creating a crippling maintenance backlog,” Mr Toole said.

“These are some of our most important connectors between communities in the bush, with thousands of locals, businesses and freight using them every day, but our regional councils simply don’t have the resources or capacity to maintain and upgrade them appropriately.

“The Independent Expert Panel’s interim report identifies the most urgent of these for priority transfer, and sets a rigorous, evidence-based roadmap for the main round, which will open on 27 September.”

Mr Toole said Transport for NSW will now begin engaging with the relevant councils to plan for the transfer of these priority roads, and identify those in need of upgrade.

“We know that there’s no ‘one size fits all’ approach, which is why we’ll be working one-on-one with each council to create an ongoing maintenance arrangement that utilises the existing local workforce and delivers the quality of roads the community expects.

“The community also expects that when a regional road is transferred to the State’s ownership, it should be upgraded to the appropriate standard, which is why we allocated $250 million in this year’s budget towards upgrading transferred roads, and we’ll be getting on with that in coming months.”

The priority round also included recommendations for 353.7 kilometres of roads to be reclassified based on 39 applications, which have been broadly supported.