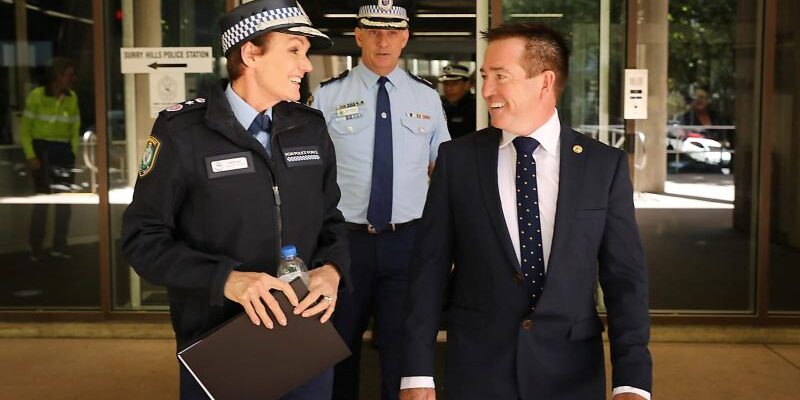 The NSW Government will make its biggest ever investment in the physical and mental wellbeing of police officers as part of a more than $100 million package of reforms designed to help recruit, retain and better take care of the 22,000 members of the NSW Police Force throughout their career.

Deputy Premier and Minister for Police Paul Toole said $79 million will be invested over the next five years in Pulse – a new program designed to better look after sworn and unsworn members’ physical and psychological wellbeing.

“Police run towards danger when the natural instinct is to run the other way – and that carries with it a toll that can be both physical and mental,” Mr Toole said.

“Our Force make a commitment to spend their days on the frontline keeping our community safe. This is our commitment to make sure we do the same for them and take care of them at every stage of their career.”

Mr Toole said the reforms would also include the investment of an additional $27 million over the next five years in a new recruitment and retention fund to ensure the NSW Police Force’s ongoing strength.

“Our Government has delivered the biggest increase to Police numbers in 30 years with the addition of 1500 roles,” Mr Toole said.

“This fund will ensure we continue to draw in the talent we need for a world-class Police Force of more than 18,000 sworn officers – and to retain them in regional and remote areas.”

Commissioner Karen Webb said the new Pulse program is the single most significant investment into the health, safety, and wellbeing of our entire workforce.

“Our people are our biggest asset – and this investment recognises that, and ensures we put the right support around them from their first day on the job to their last,” Commissioner Webb said.

“For the first time we will see Mental Health clinicians embedded in stations and Specialist Commands across the state focusing on consultancy and counselling.

Officers medically retiring will gain access to a dedicated Career Transition team, designed to help them transition to civilian life.

Through periodic health checks, officers will also have access to nurses, dieticians and trainers to improve their overall health and wellbeing.

Police Association of NSW Acting President Ian Allwood said providing police with improved support and services is crucial to continue to attract and retain our police.

“Policing is an incredibly difficult job that takes its toll both mentally and physically. Providing our cops with the support they need isn’t just good for police themselves, but also for the broader community who rely on our police to keep them safe,” Mr Allwood said.

“NSW has a world class police force and ensuring the mental and physical well-being of officers is paramount. This investment will aid in the retention of officers across the state.”

In addition, reforms to the NSW Police Force including flexible work options, development opportunities and a capability uplift will deliver the state’s sworn officers a further 0.5 per cent wage increase from July 1, 2023.

Officers have already benefitted from the new public sector wages policy which delivered a 3.0 per cent remuneration increase in 2022-23 and 2023-24.