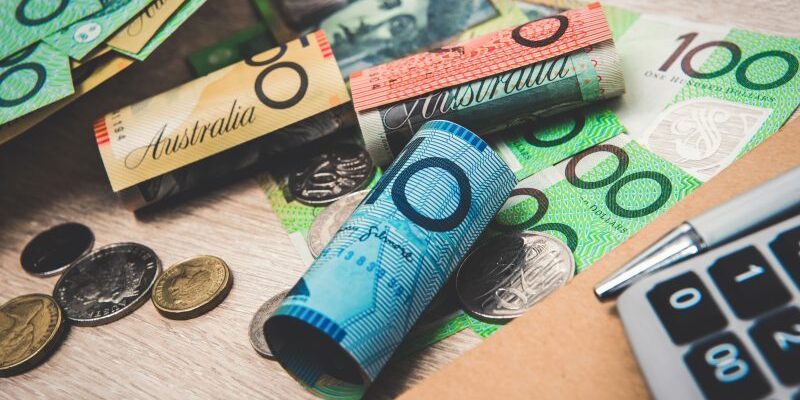 Labor and the Shooters’ ignorance when it comes to farming and the economy has been on full display this week after a hasty misreading of the 2020-21 Budget inspired a new scare campaign.

The NSW Government is seeking feedback from the public on important tax reforms designed to give people a choice when they buy property. But instead of reading the document, Labor and the Shooters have gone off half-cocked in yet another attempt to score political points.

The NSW Government has proposed giving people a choice between paying stamp duty upfront (as is the case currently) or paying a lower rate of property tax over time. This could be a way to eliminate a major barrier for many first home buyers or those wanting to buy a farm.

What would change is that farmers would pay a lower rate of property tax than investors or commercial property owners.

Despite the stamp duty reforms and proposed community consultation being clearly spelled out in the Budget, Labor and the Shooters have been running around telling people the government wants to impose a new land tax on farms.

Nothing could be further from the truth.

This is yet another example of Labor and the Shooters scaremongering in a cheap attempt to derail tax reform that could result in a real benefit for young people. That side of politics has very few ideas when it comes to actually delivering projects for rural and regional people, preferring instead to take talking points from inner-city elites and activists.

The NSW Nationals welcome the community consultation process around this tax proposal, and look forward to rural and regional people being given more control over their financial future.