Keeping Australian stories on our screens 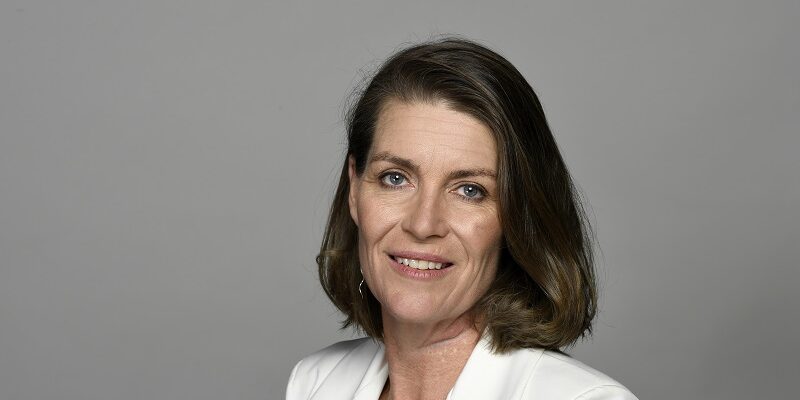 Keeping Australian drama on our screens and securing jobs in film and television production is key according to The Nationals who have welcomed a report into the Broadcasting Legislation Amendment.

The inquiry explored maintaining expenditure requirements under the New Eligible Drama Expenditure scheme, which has been valuable in supporting the creation of Australian scripted, local dramas.

Key to The Nationals support for the report is the retention of the New Eligible Drama Expenditure scheme pending a model for Australian content across all services, including streaming platforms and subscription.

Nationals Senator for New South Wales, Perin Davey said Australian scripted drama provides a unique opportunity for our nation to tell our stories, to entertain through our voices, and to share our culture with the rest of the world.

“A great deal of our television and film content is shot on location in regional Australia, which showcases our beautiful country not just to audiences here at home, but overseas and provides significant economic benefits to the communities where these programmes are filmed,” she said.

“Many rural towns, such as Broken Hill, have built ongoing economic opportunities as a result, with tourism boosted by travellers wanting to visit and experience the locations showcased in their favourite television series or film.

“It was evident that if we simply lowered the expenditure requirements under this successful scheme, we would be putting jobs at risk that the scheme has helped to create and we could see less Australian drama produced.”

Knowing many Australians living in rural and regional areas rely on subscription services to have more choices in the content they view, Senator Davey supported exploration of options to level the playing field across all services.