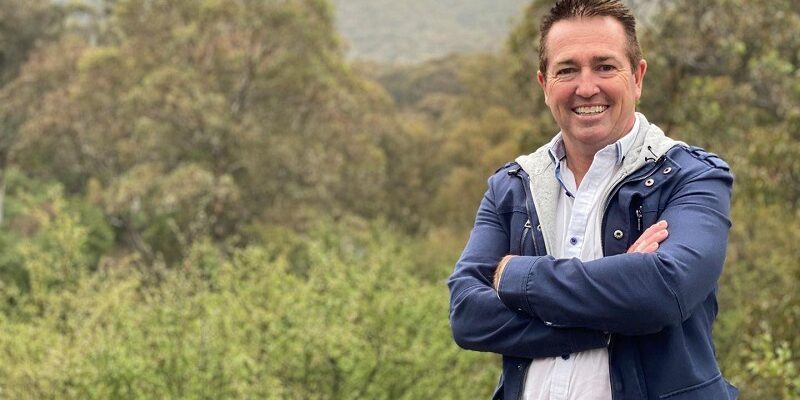 Work is powering ahead to replace the timber Jacksons Bridge over the Lachlan River at Hillston with a new concrete bridge that will improve freight efficiencies and better connect local communities.

Nationals Minister for Regional Transport and Roads Paul Toole said Jacksons Bridge was among more than 400 of the state’s ageing timber bridges being replaced under the NSW Nationals in the state government’s $500 million Fixing Country Bridges program.

“Carrathool Shire Council received $2.17 million to build the new bridge, which will have an increased load limit of 100 tonnes, saving heavy vehicle drivers a detour of 262 kilometres,” Mr Toole said.

“Agriculture is a critical part of the Hillston economy, so replacing the old 39-metre-long single carriageway timber bridge, which was subject to load limitations, with a two-lane concrete bridge with higher load limits will better serve the local primary producers and freight operators.

“The upgrade will also allow better access for emergency service vehicles, and deliver safer, more efficient journeys for locals to travel to town.”

The NSW Nationals in the state government have accelerated funding for Fixing Country Bridges with more than $280 million shared across 53 councils to replace more than 400 bridges in round one.

“This unprecedented funding commitment to replace NSW’s worst timber bridges builds on the $500 million we’re investing through Fixing Local Roads to deliver better journeys on the roads our regional communities use every day.

“Together this $1 billion investment will ensure a safe, modern and more resilient road and bridge network for the bush that will better serve generations to come.”

Jacksons Bridge is one of seven bridges being replaced across the Murray electorate under round one of the program, with new concrete bridges also to be built in Carrathool, Hay and Murray River local government areas.

Harnessing super to realise the Australian dream of home ownership
16 May, 2022
Recent Posts
Go to Top