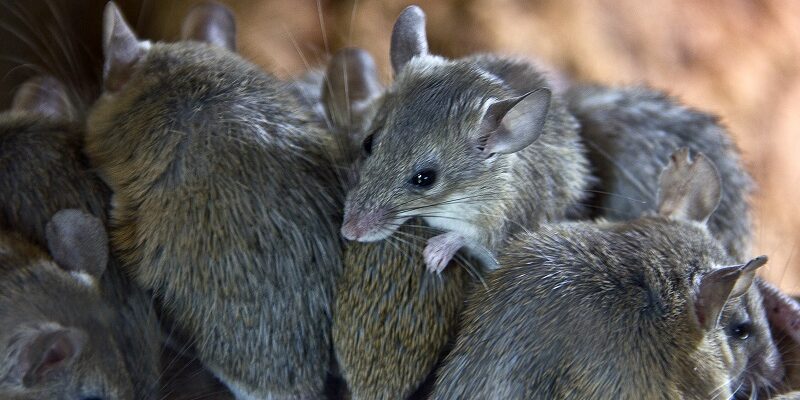 Wellington Correctional Centre has officially reopened following the completion of a $38 million refurbishment to repair damage from a mouse plague which devastated the Central West last year.

In June 2021, up to 200 staff and 420 inmates were successfully relocated to other prisons after mice chewed through internal wiring and destroyed ceilings, air conditioning, and wall panels.

Wellington staff played a critical role during the project by remaining on-site to assist, completing additional training or relocating to support other centres during the crisis,” Mr Corcoran said.

Eleven areas were targeted as a priority for rebuild – including the gate and control room, which houses the main security system and administration area.

“The prison is at the heart of our community as a proud employer in the region, so hiring locally was a fantastic way to give back and inject vital funds into our area,” Mr Saunders said.

Offenders will return in stages over a five-week period to ensure security, from minimum to maximum security inmates.