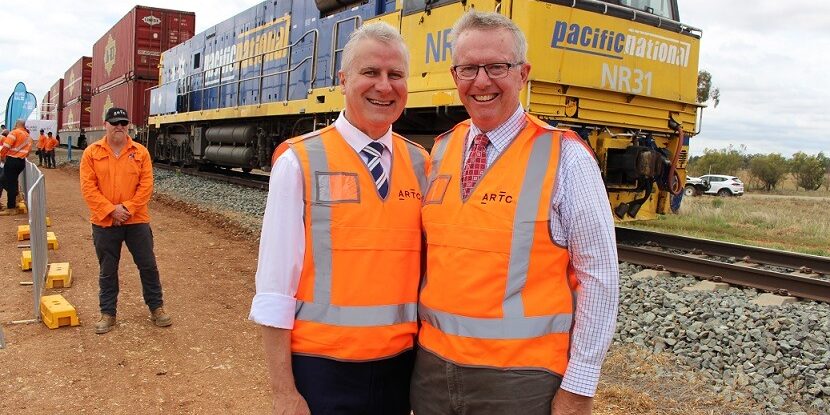 Member for Parkes Mark Coulton announced the Federal Government would look at opportunities around connectivity to the Inland Rail.

He said a case study into connectivity to the Narrabri Freight Port and the Baradine Silo Complex would be funded, as well as looking at upgrading 95 kilometres of track between Gilgandra and Coonamble.

“Projects of this magnitude don’t come without difficulties – that’s why it’s taken 100 years to build this – but we will make sure that the communities along the line do get the benefit of that track.”

While the Nationals in Government continue to focus on the widespread drought, it is also important to build the major infrastructure that will be needed when the drought breaks.