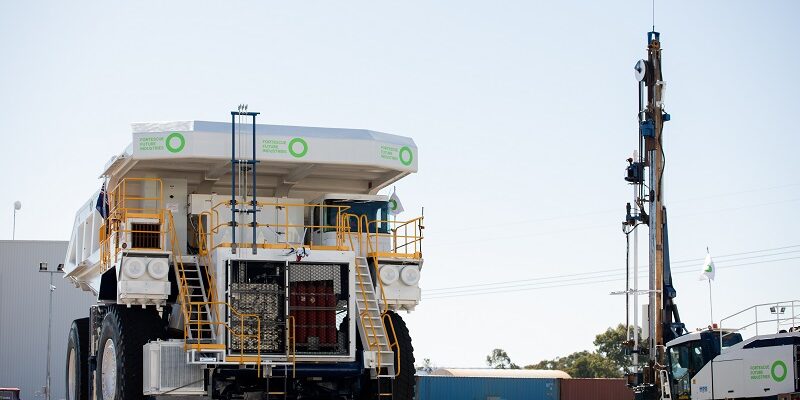 NSW is set to receive more than $80 billion in investment, establishing itself as an energy and economic superpower with the launch of the NSW Hydrogen Strategy.

The NSW Strategy builds on the work of the National Hydrogen Strategy released in 2019 and brings together the NSW Government’s existing and new policies into a framework to support the development of commercial hydrogen.

This new strategy will provide up to $3 billion in support for the hydrogen industry setting the stage for NSW becoming a global leader in hydrogen production and increasing the size of the NSW economy by $600 million by 2030.

It will also support industry to adopt green hydrogen, develop hydrogen hubs at our major ports, build a hydrogen refuelling network for heavy vehicles along major highways, create a market-led framework to drive demand for green hydrogen, and waive a wide range of taxes and charges to dramatically reduce the cost of green hydrogen.

To date, 19 governments around the world have hydrogen strategies and commitments to hydrogen targets including some of our major trading partners. NSW already has the skills, the infrastructure, and the resources, and now it will have the investment to compete on a global scale.

Deputy Premier and Nationals Minister for Regional NSW Paul Toole said that hydrogen was a huge opportunity for regional NSW.

“We know that regional economies are diversifying, and the NSW government’s Hydrogen Strategy is bringing that to life,” Mr Toole said.

“Places like Parkes, the Illawarra, and the Upper Hunter are uniquely placed to take advantage of these opportunities, with existing supply lines, access to transport lines, and a skilled workforce ready to make regional NSW a leader in hydrogen technology.”

In addition to delivering an already committed $70 million to develop hydrogen hubs in the Hunter and the Illawarra, the strategy includes:

Business will be to submit an expression of interest to participate in the hydrogen hubs by the end of October.

You can find and view the strategy here.