Hunter businesses and workers under threat from Labor’s emissions policies 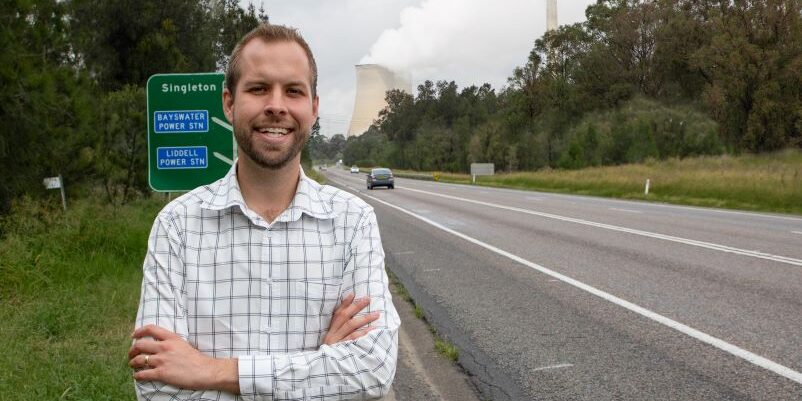 Senator Matthew Canavan and Nationals candidate for Hunter, James Thomson, have called on Labor to urgently explain the full effects of their emissions reduction policies on Hunter Valley businesses and workers in critical local industries.

“Labor’s higher emissions targets will hit over 200 of Australia’s largest energy-using and producing businesses with a big new carbon tax and Hunter Valley businesses and workers are in the firing line,” Senator Canavan said.

“A Labor government would change what is known as the emissions Safeguard Mechanism and force these businesses to reduce their emissions by 25% by 2030. If they can’t, they’ll be forced to buy around 40 million carbon credits to make up the difference – that will mean less money for these businesses to create local jobs and increase wages.

“Labor can’t be trusted to protect coal jobs because their record has been anti-coal and they have plan to put a tax on almost all Australian coal mines. Anthony Albanese’s claims that he ‘welcomes’ new coal mines just can’t be trusted while he plans to put a new tax on coal mining jobs.”

“Hunter Valley coal mining and traditional industry businesses and the more than 9,600 workers and their families who rely on them will rightly be concerned that Labor is seeking to impose this cost on local industries and workers by stealth,” Mr Thomson said.

“Labor needs to explain the effects of their policies on businesses and on our coal mines that employ thousands of workers from across the electorate of Hunter and our broader region.”

“Labor have been suspiciously quiet when it comes to explaining this policy and its negative impacts. They don’t want you to know that they are trading in local jobs in the Hunter for inner-city votes.”