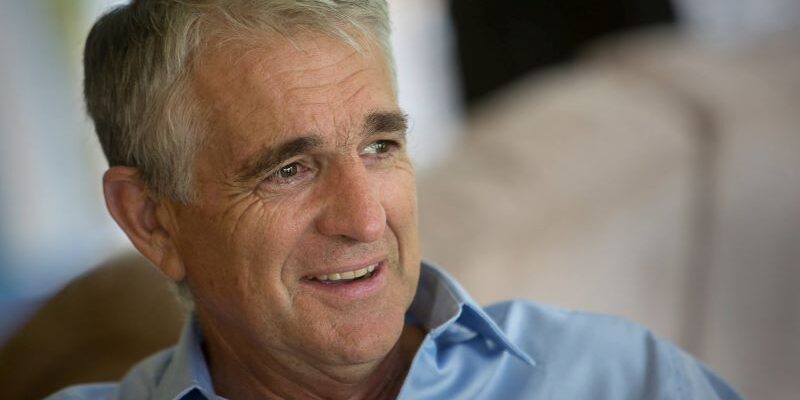 Congratulations to John Anderson and Larry Anthony, who’ve been recognised in the Queen’s Birthday honours.

The citation reads “For eminent service to rural and regional development, to leadership in international agricultural research and food security, to social commentary, and through contributions to not-for-profit organisations.”

Mr Anderson was previously appointed an Officer in the Order of Australia in 2011 for “Distinguished service to the Parliament of Australia, particularly through support of rural and regional communities, transport development, and water management initiatives.”

That distinguished service took place over 19 years from 1989, and included six years as Leader of the National Party and Deputy Prime Minister.

Australian Academy of Technology and Engineering

Mr Anthony has been appointed an Officer of the Order of Australia.

His citation reads “For distinguished service to the people and Parliament of Australia, to political institutions, to business, and youth leadership organisations.”

He was the third generation of his family to hold the seat.

Mr Anthony has also had an extensive history within our party.

Congratulations on behalf of all Nationals’ members to both John and Larry on their well-deserved honours.

We thank you for your service to the Party and to our country.