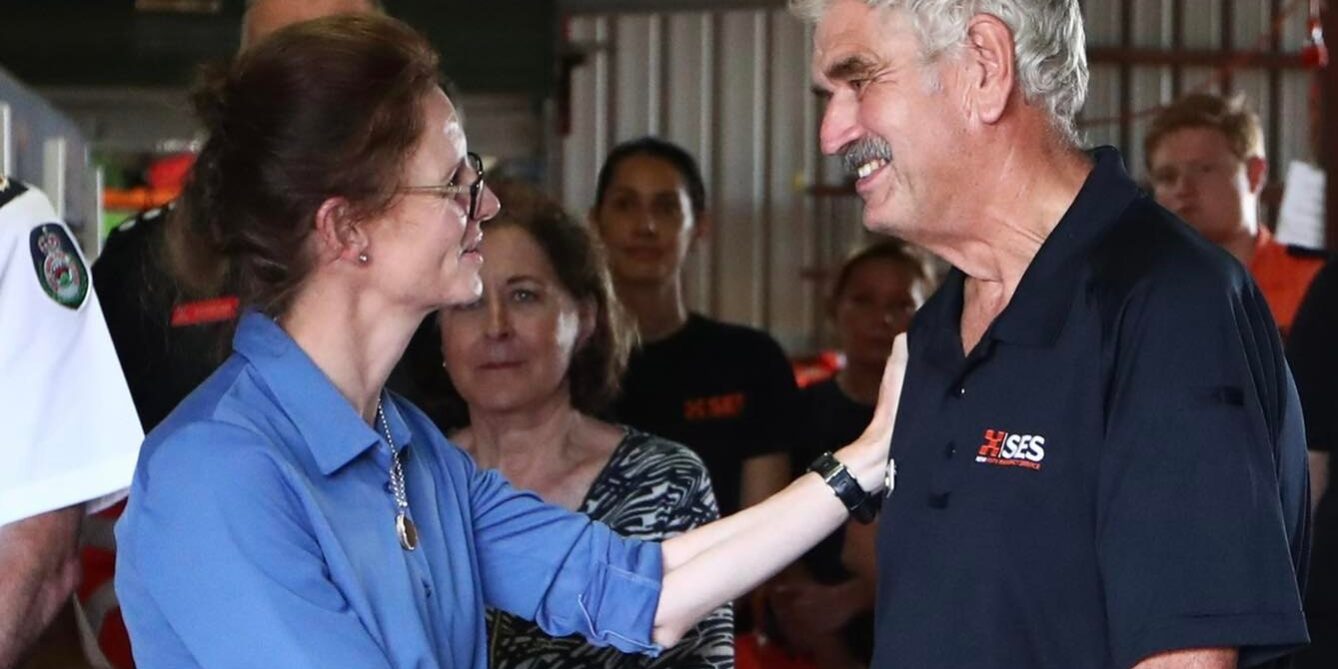 Nominations have opened for the annual Rotary Clubs and Districts of NSW Emergency Services Community Awards (NSW RESCA), which recognise frontline emergency services personnel for service above and beyond the call of duty.

Nationals Minister for Emergency Services and Resilience and Minister for Flood Recovery Steph Cooke said the awards, now in their eighth year, will provide an opportunity for recognition of emergency services personnel involved in the recent flood emergency.

“The unprecedented storms and floods have resulted in one of the most challenging times our emergency services have ever faced,” Ms Cooke said.

“Having spent weeks on the ground in the Northern Rivers region, I have seen first-hand the selfless work they continue to do.

“Emergency services personnel are not only first responders during times of crisis but they also carry out important work year-round, including community engagement and fundraising.

“I encourage communities across our State to recognise their local heroes by nominating them for an Emergency Services Community Award.”

Nominations will close on Tuesday, May 31, and finalists will be announced on Wednesday, 22 June at Parliament House.

An awards ceremony will be held on Saturday, 13 August at Bankstown Sports Club.

Nominations can be submitted online at: https://nsw.rescawards.org.au.