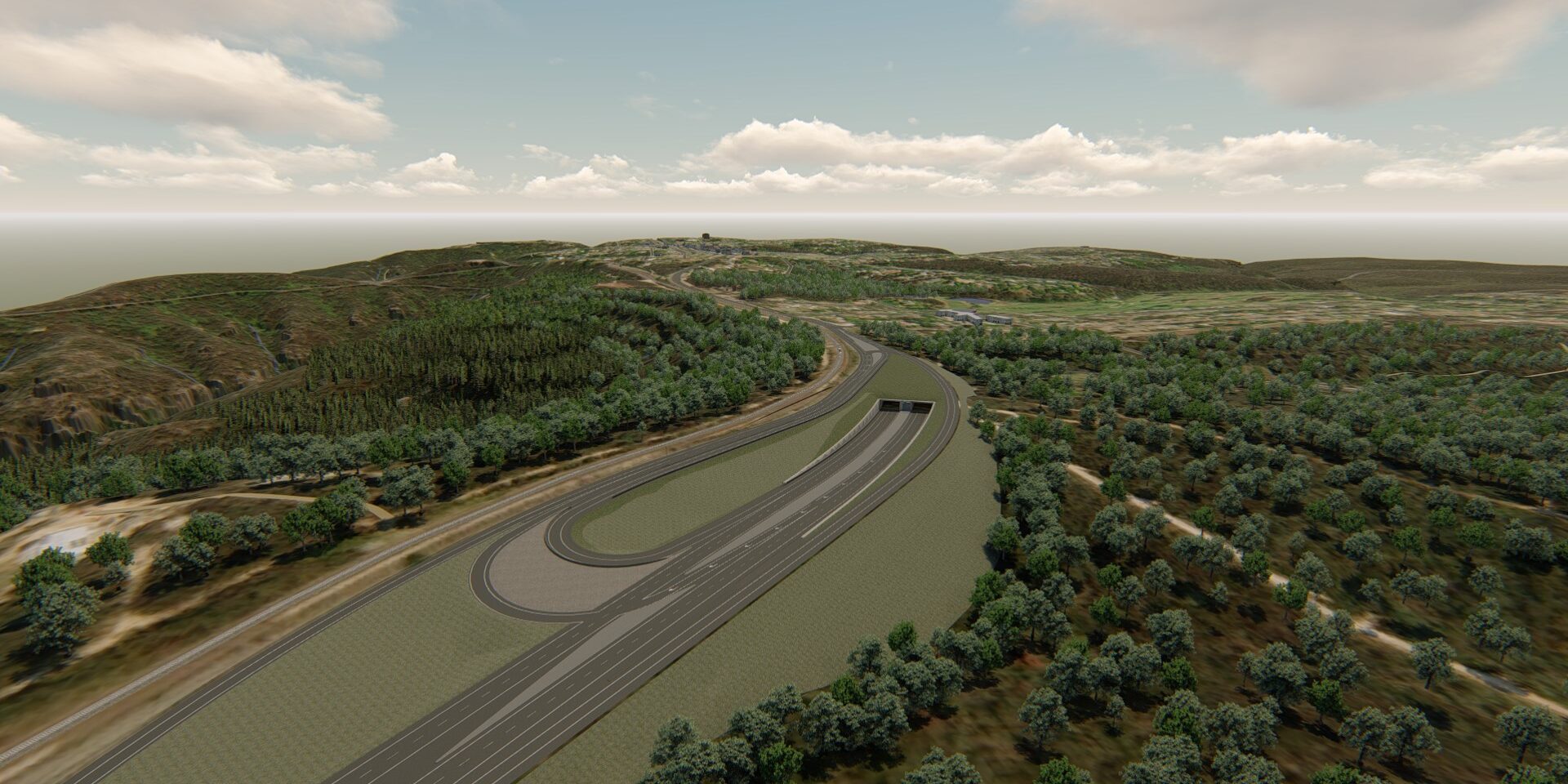 Plans to build Australia’s longest road tunnel between Blackheath and Little Hartley are powering ahead, with a major contract awarded for the environmental assessment.

Deputy Premier and Minister for Regional NSW John Barilaro said AECOM Australia had been selected in a competitive tender process to work on the proposed 11-kilometre tunnel, a central component of the Great Western Highway upgrade between Katoomba and Lithgow.

“This project will transform journeys between the Central West and the East Coast, delivering a safe and more efficient journey for locals, truckies and tourists,” Mr Barilaro said.

“AECOM Australia are industry leaders in their field and bring extensive, demonstrated experience in the environmental assessment of roads and tunnels, having worked on major infrastructure projects, including NorthConnex, and the M6 Stage 1.

“They have also demonstrated a comprehensive understanding of the unique and sensitive Blue Mountains environment and will be working to develop rigorous measures to avoid and mitigate impacts from the tunnel work.”

Nationals Minister for Regional Transport and Roads Paul Toole said the tunnel would be a game-changer for all motorists driving between Western NSW and Sydney.

“This critical work will focus on continuing the detailed environmental investigations to confirm the feasibility of a tunnel in this location, and will provide the basis for the Environmental Impact Statement, due for extensive community consultation next year.

“Similar contracts have already been awarded for the east and west sections of the upgrade, so it’s great to see the central section reach that stage too.”

“We’re confident that the assessment will show the feasibility of this ambitious project and that we can build an Australian first right here in the Blue Mountains.”

While designs for Australia’s longest tunnel continue, construction on the east and west sections is set to commence in late 2022.

The $4.5 billion duplication of the Great Western Highway between Katoomba and Lithgow is jointly funded by the NSW Nationals in the state and federal governments.

Initial construction work is scheduled to start in late 2022, with the tunnel slated to begin in 2024.

What happens under the recovery roadmap at 80% double vaccination?
27 Sep, 2021

Turning up the heat for TAFE NSW apprentices
27 Sep, 2021

Big win for teachers and students in the bush
26 Sep, 2021
Recent Posts
Go to Top