Getting the good soil on farming innovation 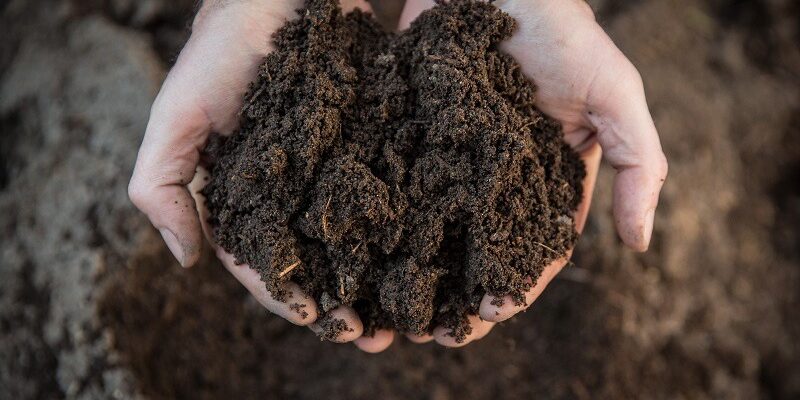 A consortium of southern farmers will use a $2.5 million Nationals in Government grant to pioneer a new soil modelling system which has the potential to dramatically boost on-farm sustainability and productivity.

“With acidity and declining organic carbon levels impacting half of agricultural soils in southern and central New South Wales, this project could be a game changer for farmers in those areas,” Senator McKenzie said.

“It’s another fantastic instance of farmers being at the forefront of innovation, working with scientists and computer modelling experts to develop a new, accurate acidification model using methods that incorporate elements of artificial intelligence.”

“Our farmers have always been early adopters of new technologies and this project shows the determination of many in the sector to continue that tradition.”

Deputy Prime Minister and Member for Riverina Michael McCormack said current acid soil management practices were based on outdated models that failed to prevent the widespread development of subsurface acidity in many cropping and pasture systems.

“We’re excited by this project’s potential to prevent the spread of sub-soil acidification across other agricultural areas of Australia,” Mr McCormack said.

“Soil acidification can cause significant losses in production because of reduced crop yields.

“It aligns well with National Landcare Program priorities and those of the National Soil Research and Development Strategy.”

“Our Government is ready to help agriculture become a $100 billion industry by 2030 and we’ll do that in part through investing in innovations such as these.”