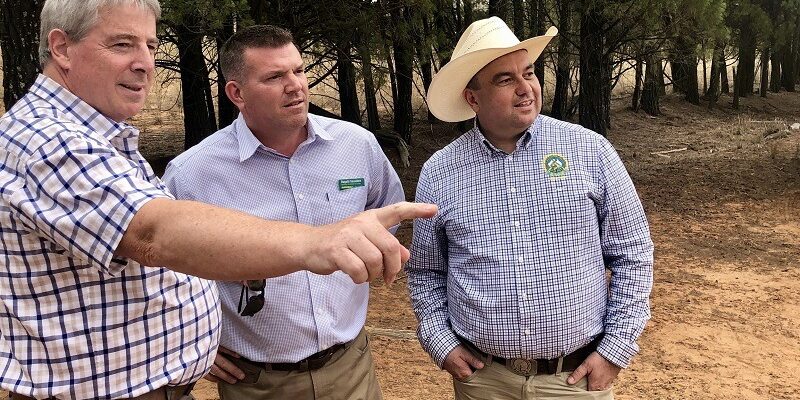 Construction of the new Orana Regional Shooting Complex is expected to commence in early November, after NSW Nationals Member for Dubbo Dugald Saunders announced $3 million in funding had been secured to make the project a reality.

Mr Saunders committed to the project in the lead-up to the 2019 state election, and said the funding will enable the Sporting Shooters Association of Australia (NSW) to construct a new purpose-built shooting complex near Dubbo which will be the first of its type in NSW.

“With construction proposed to commence in November, the complex will support the region’s next generation of shooting talent to achieve their dreams.

“It will add another string to what our region has to offer when it comes to attracting visitors. Hosting state and national events, along with regular local events, will be a huge economic boost.”

Whether you’re just starting out, or you’re a seasoned shooter, the Orana Regional Shooting Complex will cater for people of all abilities and elite competition.

CEO of the Sporting Shooters Association of Australia (NSW) Jai Rowell said he was very excited to be building a state-of-the-art shooting facility that will serve the region’s shooters.

“With the great support of Dugald Saunders and the NSW Government the Orana Regional Shooting Complex has been fast tracked, with completion due by the end of next year,” Mr Rowell said.