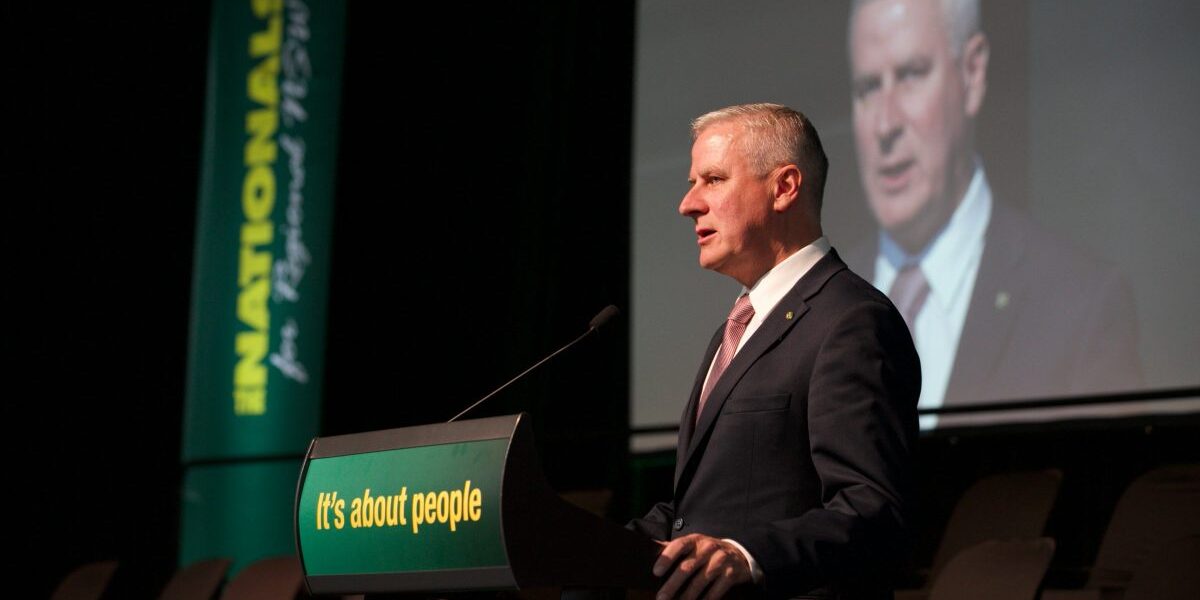 A total of 147 dangerous crash sites across New South Wales will become safer under the latest round of the Federal Nationals in Government’s Black Spot Program.

Deputy Prime Minister and Minister for Infrastructure, Transport and Regional Development Michael McCormack said the state would receive $50.6 million under the Black Spot Program’s 2020-21 funding round.

“No matter where you live, the Nationals in Government are investing in road infrastructure to get Australians home to their families sooner and safer,” Mr McCormack said.

“By specifically targeting road locations with a history of crashes for safety upgrades such as lighting, signage, traffic lights and roundabouts, the Black Spot Program reduces crashes causing injury and death at those sites by around 30 per cent.

“One accident, one injury, one death is one too many. Safer roads save lives and these 147 Black Spot projects across New South Wales will make an important contribution towards reducing the road toll.”

Nationals Member for Cowper Pat Conaghan welcomed news that five notorious black spots would be fixed in his region.

“I have attended devastating road crashes at Plummers Lane at Clybucca when previously working as a police officer,” he said.

“I am so pleased this dangerous stretch near Summer Island Road will finally be fixed by the Nationals in Government along with two others on regional roads at Crescent Head and Yarrahapinni.

“Nobody knows dangerous blackspots better than locals, so I encourage you to nominate projects you would like to see done under future funding rounds.”

The panel which reviews priorities for the program includes representatives from the NRMA, NSW Federation of Parents and Citizens Associations, the Institute of Public Works Engineering Australia, NSW Police and State and Local Government.

The Federal Nationals in Government have committed $1 billion to the Black Spot Program from 2013-14 to 2022-23 to improve road safety across the nation.

For more information on the Australian Government’s Black Spot Program, or to nominate a black spot, visit: http://investment.infrastructure.gov.au/funding/blackspots/.