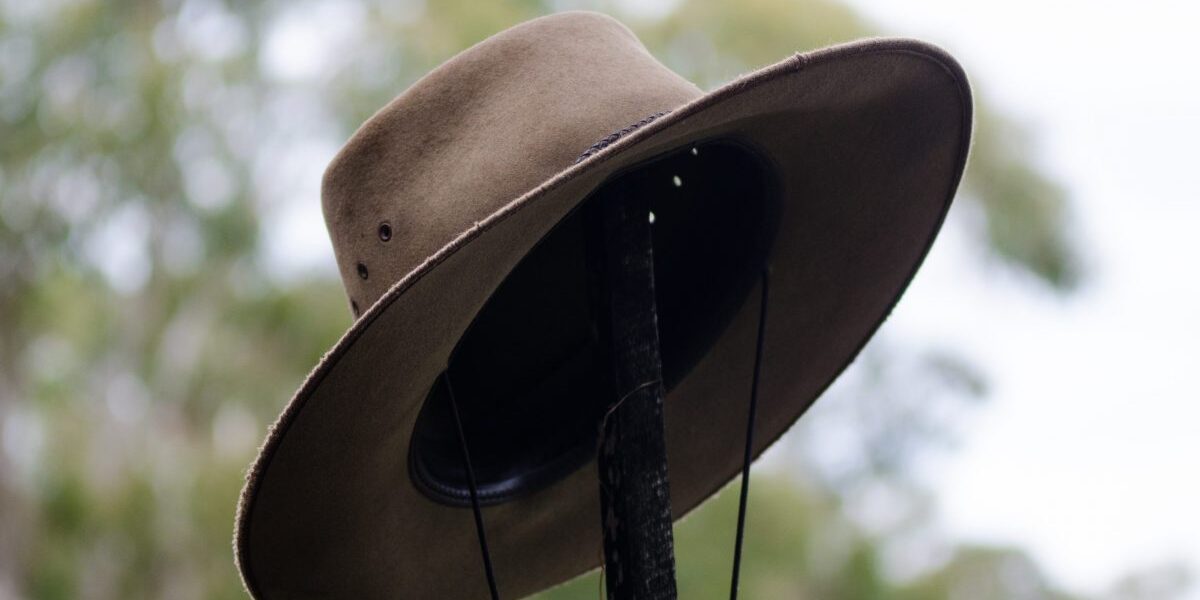 The mistreatment of farmers by some of Australia’s biggest financial institutions is finally coming to light, thanks to the “Banking Royal Commission” that was championed by NSW Senator John ‘Wacka’ Williams.

The self-described “country bloke from the bush” fought long and hard to establish the Royal Commission into Misconduct in the Banking, Superannuation and Financial Services Industry. We’ve heard some horrible things coming out of the Royal Commission, about how regular Australians have been financially abused by once-respected institutions, but this week we’ve started to hear evidence from farmers and the nightmares they’ve been put through. Sadly, the evidence these hard-working people will give barely scratches the surface of what we all know is really going on out there.

Everyone has heard a story about a second, third or fourth-generation farmer who, after having spent their lives on the land, get into a little bit of financial trouble that then spirals out of control. Sometimes it’s because of mismanagement, but often it’s because of things outside of their control; a lack of water, a spike in fuel or feed costs, storms that they’re unable to weather alone. These are the people who feed and clothe the nation, who go to the bank to help get them through the hard times only to find they’ve opened a Pandora’s Box of misery.

The latest admission from a banking executive, that a farmer was treated unfairly, unreasonably and unethically, is sure to come as no surprise to many of our members.

Speaking to Radio 2GB this week, Senator Williams said it was important to right the wrongs.

“If you’re going to hear every sad story of what families have been through on the land, you’d take about five years,” he said. “It comes back to generational farmers who are so attached and in love with their land. To say goodbye and to have to leave, it’s a pretty sad experience for them. So I hope it’s not rushed. Let’s get it right. Let’s change what is wrong. The whole goal here is to see that the Australian people can have decades of confidence in these financial institutions.”

To be clear, not all banks have preyed on the land, but clearly some have and we’re thankful that a strong man of conviction like Senator Williams had the courage to defy the powers that be and demand better for farmers. This is what being a National is all about and we won’t stop advocating for people in rural and regional communities.