End to environmental flows from Chaffey during drought 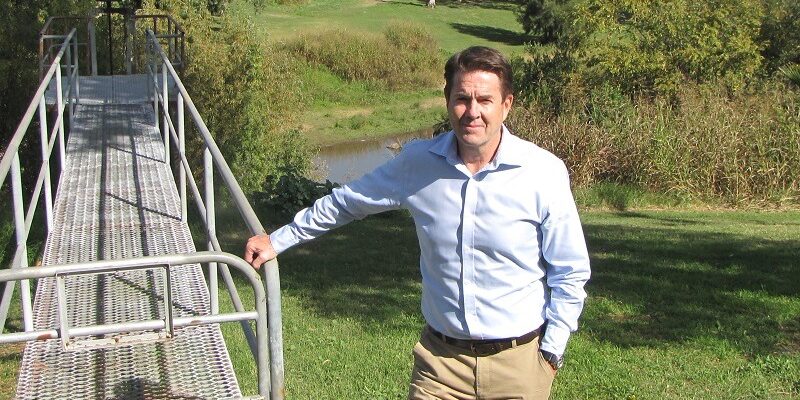 A common-sense approach has prevailed in relation to holding critical water supplies in Chaffey Dam for as long as possible during one of the worst droughts on record.

NSW Nationals Member for Tamworth Kevin Anderson said the breakthrough came after a series of meetings between Government and key local stakeholders.

Mr Anderson said an emergency plan of management had been put in place for the next four months and it recognises the dire situation that all water users face in the Peel Valley.

“While significant rain has fallen around the region, very little has found its way in Chaffey Dam. The current water level is at 14 per cent and Tamworth remains on strict Level 5 water restrictions,” Mr Anderson said.

“As part of the new arrangement, environmental flows from Chaffey Dam will cease immediately and the water allocated for the environment will be held back in the dam.

“The Department of Planning Industry and Environment will monitor the health of the Peel River including several deep pools that are home to fish, frogs and platypus as well as other aquatic wildlife.

“The new measure will be reviewed in October and will provide the opportunity to monitor and evaluate the impacts of the operation as well as the function of new $42 million pipeline providing water directly to Tamworth from Chaffey Dam.

“This new arrangement will provide greater water security for the region and is welcome news for the community who are frustrated with the current tight water restrictions. Many also expressed concern that significant rain has fallen but environmental flows continued to happen.

“With critically low water storage in Chaffey Dam, this strikes the right balance between critical human needs and the environment.”