You are here:
Federal NewsNews 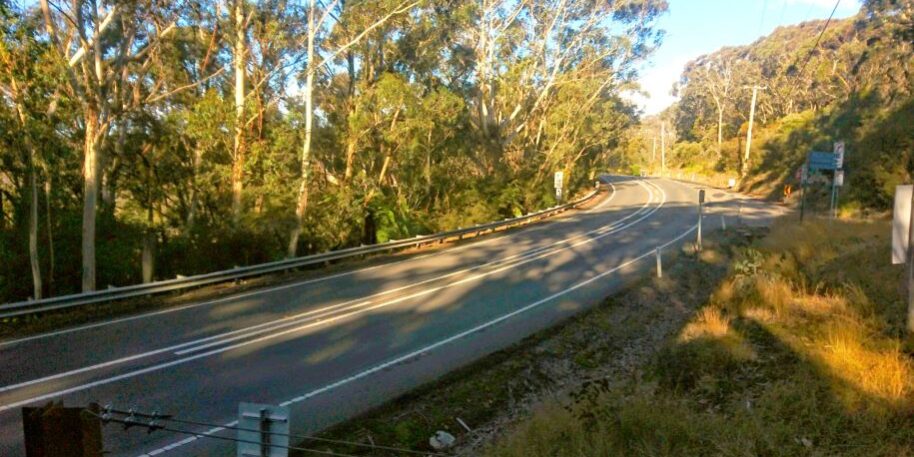 Duplicating the Great Western Highway from Katoomba to Lithgow.

The Nationals are committed to building a faster and safer road from the Central West to Greater Sydney. The Great Western Highway is vital to the NSW economy, connecting Sydney with world-class people, produce and resources from Lithgow, Bathurst, Orange, Mudgee, Wellington, Dubbo and beyond.

That’s why we will duplicate the Great Western Highway, from Katoomba to Lithgow over the next 10 years, providing a four-lane highway to improve safety and traffic flow, and reduce travel times.

In the first term of government we will start construction on upgrades between Katoomba and Mount Victoria – investments worth $2.5 billion. We will begin planning a tunnel at Blackheath to improve travel times and protect the heritage and character of the local community.

Ultimately, this investment will bring the road up to the standard of other major highways, like the upgraded Pacific and Hume highways, and separate highway traffic from local traffic.

Already we have made significant improvements to the Great Western Highway including the completion of the upgrade between Emu Plains and Katoomba and $250 million in safety upgrades between Katoomba and Lithgow. The Nationals in Government will seek funding from the Federal Government to assist with this task.

Upgrades will include new fauna crossings and fencing that will ensure our native animals are better protected from the road.

The Nationals in Government will:

• Complete the full upgrade of the Great Western Highway between Katoomba to Lithgow by 2028.
• Commence construction on upgrades between Katoomba to Mount Victoria, including:
• Medlow Bath upgrade.
• Mount Victoria Bypass to Little Hartley.
• Jenolan Caves Road to Forty Bends.
• Commence planning upgrades at:
• Katoomba to Medlow Bath.
• Medlow Bath to Blackheath.
• Little Hartley to Jenolan Caves Road.
• Forty Bends to South Bowenfels.
• Undertake planning, and deliver as part of the 10-year program:
• A tunnel at Blackheath, to protect the heritage and character of the local community.