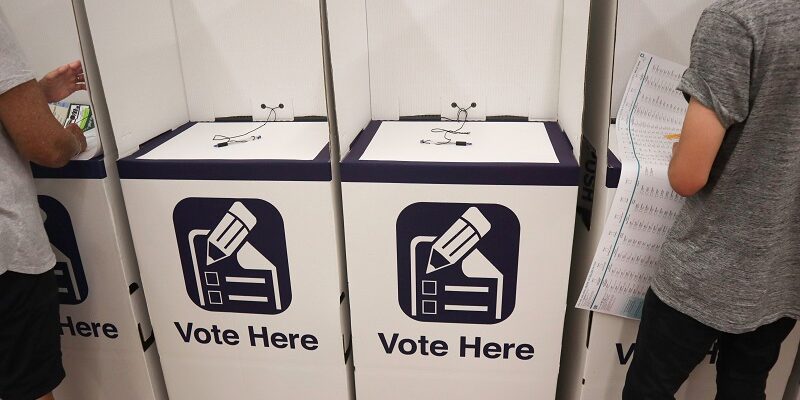 Mr Barilaro said the draft redistribution released by the NSW Electoral Commission was a victory for regional NSW, showing reasonable and fair consideration for our regional communities.

“Going to see your local representative in the regions isn’t as simple as a quick walk down the street, with many regional people needing to travel for several hours to see their local member of parliament.

“On the back of record droughts, devastating fires and now the economic impacts of COVID-19 I’m pleased that for the first time in many years the bush has not had to lose another seat to the city.”

Mr Fraser said he was pleased with the draft redistribution so far, with regional NSW shown the respect it deserves.

“With some NSW electorates the size of European countries, the difficulties of representing these areas is compounded by distance and accessibility,” Mr Fraser said.

“The decline in people leaving the regions even in the face of one of the worst droughts in recorded history can be attributed to the record delivery of infrastructure and services by the NSW Nationals in Government.

“While the Commission’s decision is positive for regional NSW, the NSW Nationals will continue to argue that some regional seats are already too large, which can limit people’s access to their local MPs.

“This draft redistribution, to me acknowledges the unique circumstances of living in regional NSW.”