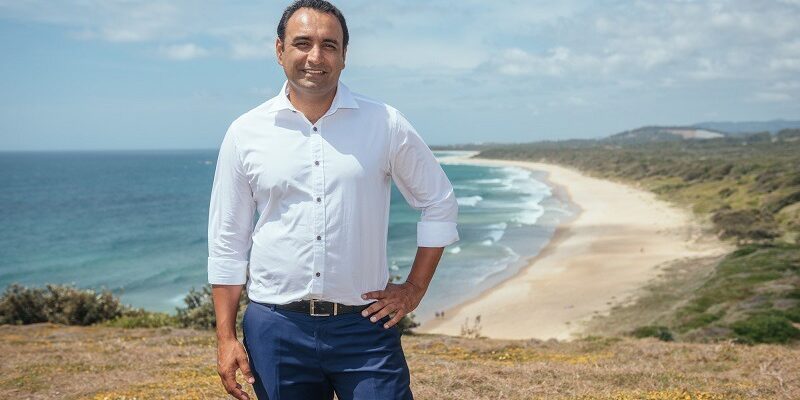 The NSW Nationals in the state government are upgrading security CCTV at local rail stations as part of a statewide program.

“These new state-of-the-art camera installations will be able to monitor a much larger area around public transport stations than previous models to help ensure the safety of our customers and staff,” Mr Singh said.

“The CCTV will provide coverage of platforms, concourses, waiting rooms, coach bays, station entrances and exits, and car parks, with a total of 140 cameras being rolled out across regional NSW.”

Mr Singh said Rail Safety Week was also a good opportunity to remind people not to take risks around trains.

“While most people do the right thing, it’s disappointing we still see dangerous acts such as driving through level crossings without looking and walking across tracks as trains approach,” Mr Singh said.

“Rail Safety Week is a timely reminder that trespassing in the rail corridor is not only illegal, it’s also extremely dangerous.

“In the past year there were more than 1500 reports of trespassing. People need to realise that passenger trains weigh more than 400 tonnes and have no chance of stopping quickly if the driver sees something or someone on the tracks.

“There’s also no excuse for putting yours and other people’s lives on the line at level crossings. It’s important for drivers, riders and pedestrians to obey all signs, flashing lights, boom gates and markings.”