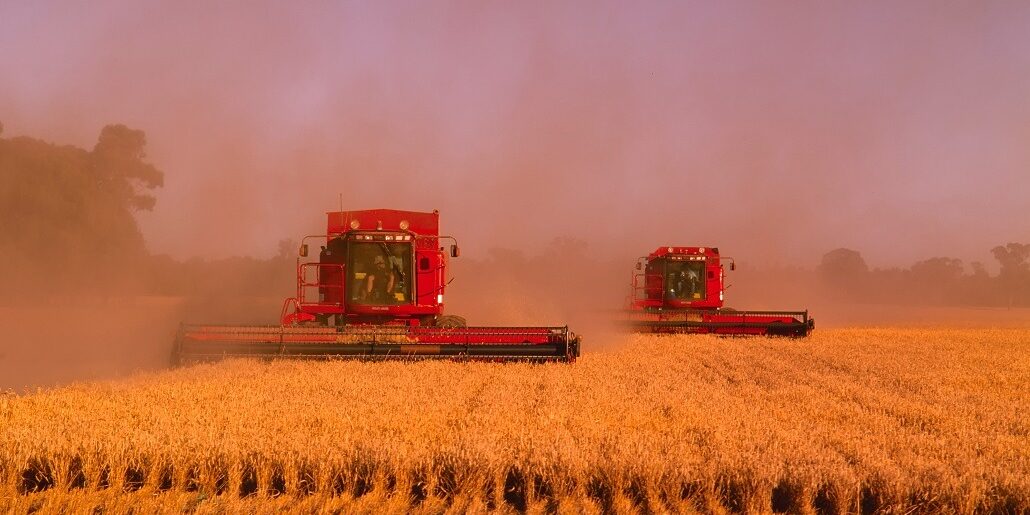 Both Winter and Summer crops across Australia have seen extraordinary outcomes in 2021-22.

Executive Director of ABARES Dr Jared Greenville said the latest Australian Crop Report showed Winter crop production was revised to an even higher record, while Summer crops are forecast to be the fourth highest on record.

“Now that the Winter crop harvest is complete, the national Winter crop production is estimated to reach a record 61.9 million tonnes. This is being supported by record production for wheat, barley and canola.”

Dr Greenville said it hasn’t all been smooth sailing.

“The effects of a wet Spring and Summer have meant that a lot of the grain in New South Wales has been subject to weather damage and a degradation in quality,” he said.

“It’s also been an extraordinary season for summer crops in Queensland and northern New South Wales. We’ve had well above average rainfall during late Spring and Summer to support production prospects. While there were flooding conditions in November that damaged early plantings of summer crops, overall the conditions have been very favourable.”

At the moment, Summer crop production in Australia is forecast to rise by 64 per cent in 2021–22 to 5.3 million tonnes – one of the highest on record.

It’s also estimated that the area sown for Summer crops will have risen by 48 per cent to 1.5 million hectares, which is 35 per cent above the 10-year average to 2020–21.

Dr Greenville said there is a lot to be optimistic about in the year ahead.

According to the latest three-month rainfall outlook (March to May), issued by the Bureau of Meteorology in February, rainfall during Autumn is more likely to be above average in most cropping regions.

“While we know that La Nina can’t last, we can still expect good autumn rains to finish off the summer crops and support winter crop plantings in 2022–23,” he said.

Read the crop report at https://www.awe.gov.au/abares/research-topics/agricultural-outlook/australian-crop-report.