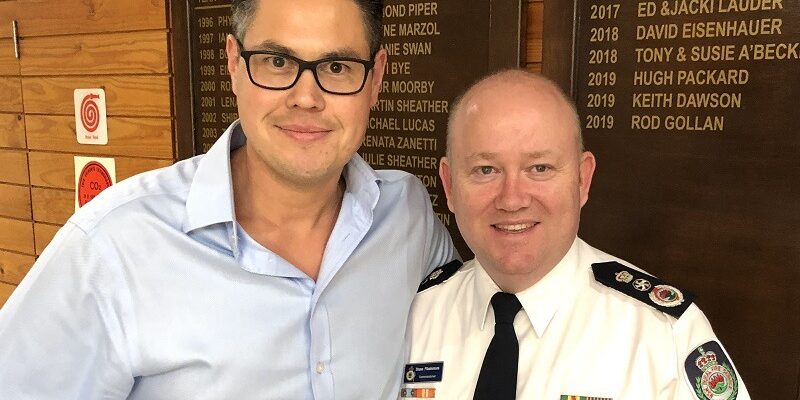 The NSW Nationals are thanking outgoing NSW Rural Fire Service commissioner Shane Fitzsimmons for his decades of service to the state, including 12 years as RFS leader, as he prepares to head up the newly-created agency Resilience NSW.

“I can think of no better person to lead Resilience NSW, an agency which will oversee the whole-of-government prevention, preparedness and recovery effort for disasters across our State,” Mr Fang said.

“Throughout his time leading the RFS, Commissioner Fitzsimmons was a constant source of resilience and steadfast leadership.

“During the recent summer of fires, the widely respected Commissioner displayed unwavering courage in the face of an overwhelming task and I thank him for his service to the people of NSW.

“The Commissioner has always been a good friend of the Riverina and his help during the recent bushfire season is immeasurable. I wish him all the very best as he embarks on this new chapter.”

The NSW Nationals could not agree more with Mr Fang’s sentiments. The horror summer of fires would have been far worse if not for the steady guiding hand of Commissioner Fitzsimmons, and he will be an assett as the state rebuilds from that disaster.