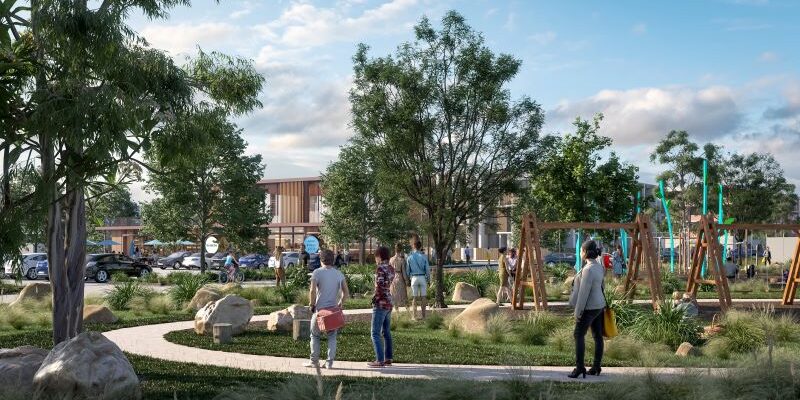 The Coffs Harbour community has given strong support for proposed improvements to the Jetty Foreshore, with a clear call for a revitalised waterfront to boost the local economy and bring jobs and investment to the region.

The NSW Government has released two reports detailing outcomes from extensive community consultation on the draft masterplan for the Jetty Foreshore.

More than 3,600 people completed the survey during the six week consultation period, and thousands more attended pop-ups, briefings and meetings with Traditional Owners and Elders.

The results show overall support for development along the Jetty Foreshore to breathe new life into the precinct and create a thriving destination that locals and tourists want to visit.

The report outlines shops and cafes as the most supported uses to create an active foreshore with 73 per cent of those surveyed in favour, followed by an activity hub adjacent to the Coffs Harbour Train station which received 68 per cent support.

Nationals Member for Coffs Harbour Gurmesh Singh said while the community was divided about how much development was appropriate on the foreshore, overall more people were in support than opposed.

• More than 70 per cent of respondents support the addition of cafes, restaurants, and a function space, as well as creating a tourist destination at the former Deep Sea Fishing Club site.
• Height levels of 3-4 storeys were supported by 45 per cent of the community, with a further 15 per cent supporting up to 8 storeys.

• Over 70 per cent of respondents support all proposed upgrades and ideas regarding North Park, the Billabong, Dune Care & Wild play, and Family & Youth Play (which was the highest priority for delivery).
• Respondents overwhelmingly want to see the Foreshore Parklands become a welcoming and inviting place for all, allowing public access to natural beauty.

Mr Singh said the engagement with Traditional Owners and Elders highlighted that the Coffs Harbour Jetty Foreshore is the heart of Gumbaynggirr Country.

“We’ve learnt how this beautiful foreshore is an epicentre of connection with sites of significant spiritual and historical significance.”

The NSW Government will now carefully consider the feedback and update the masterplan to reflect an even more thorough consideration of community aspirations for the precinct.
The community consultation outcomes reports can be viewed online at www.coffsjettyrevitalisation.com.au