Coffs revved up for rally return 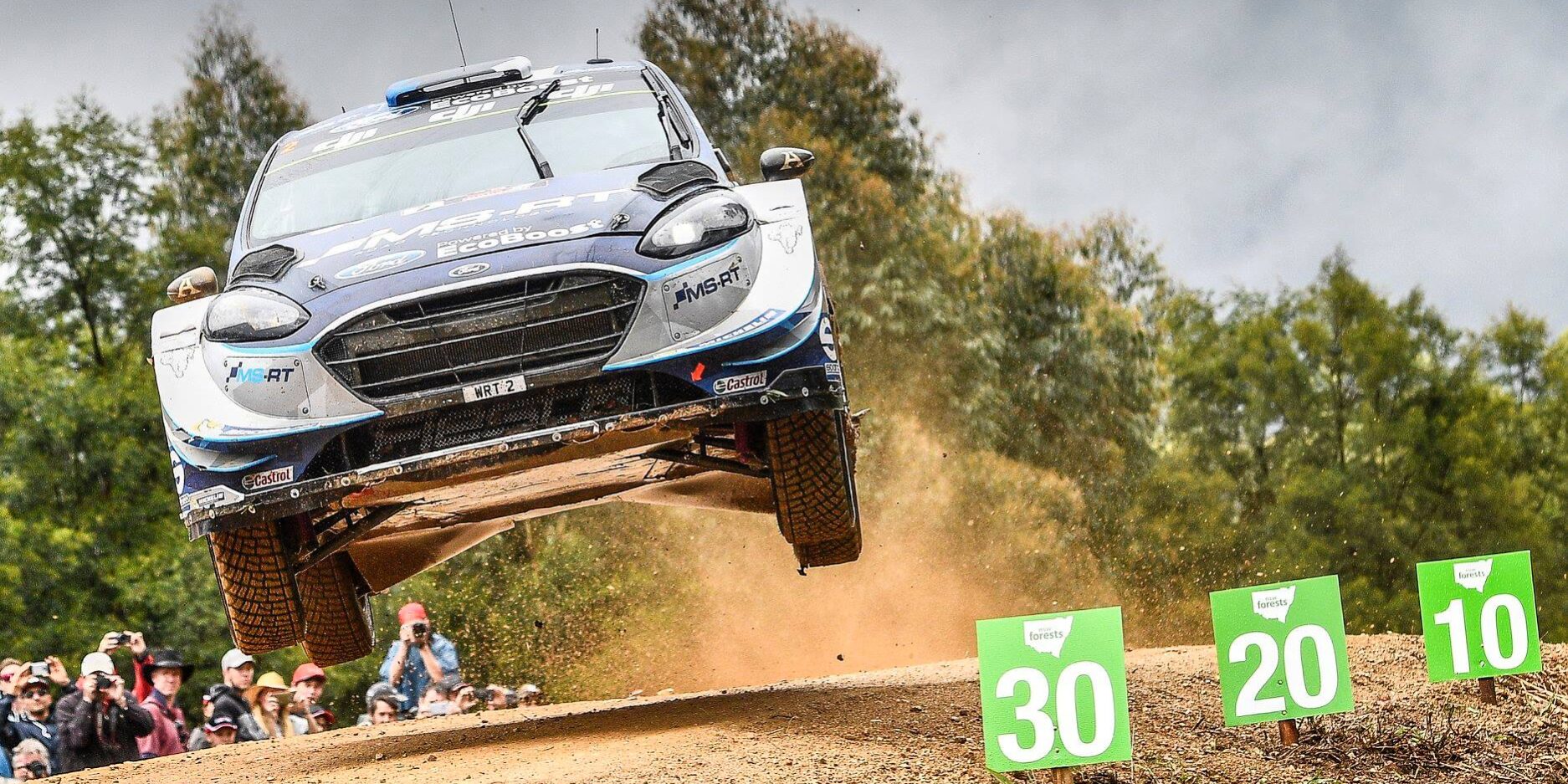 Motorsport fans from across the country will make tracks to Coffs Harbour later this year when some of the world’s best rally drivers will compete to claim the coveted FIA Asia Pacific Rally Championship, thanks to vital support from the NSW Nationals in the state government.

“Staging another world-class rally in Coffs Harbour is well overdue after bushfires and COVID forced the cancellation of the event two years in a row,” Mr Barilaro said.

“The NSW Nationals are building a safer and stronger regional NSW by securing world-class events for country cities, showcasing our incredible regions to the world.

“This is an example of what can happen when you have a council who is prepared to work with the government and stakeholders to bring world-class events to regional NSW.”

Mr Singh said the iconic event will be a great opportunity to secure Coffs Harbour as a regional motorsport capital.

“This exciting event will bring the Coffs Harbour community together and put the city back on the map as the perfect location for Rally Australia events,” Mr Singh said.

“It is fantastic to see the Asia Pacific Rally Championships will be taking place on our shores and I am proud to be able to support this important event.”

Coffs Harbour mayor Denise Knight said the Coffs Coast had long been recognised as a destination for rally fans and events.

“I’m thrilled to be welcoming a new top-class rallying event back to the Coffs Coast in 2021,” Cr Knight said.

“While there have been changes in recent times to the location of the World Rally championships, the sport’s long history in the region means it has always had a special place in the community’s heart.”

Motorsport Australia President Andrew Fraser said he was delighted at the prospect of international rallying returning to Coffs Harbour.

“The Coffs Coast has been a big part of the Australian rally scene in recent years and we know this 2021 event will be another fantastic event for the region,” Mr Fraser said.

“There’s no doubt that the community of Coffs know how to put on a world-class rally and we are really excited to be hosting this event, which will see a great mix of competitors from both Australia and overseas later in 2021.”