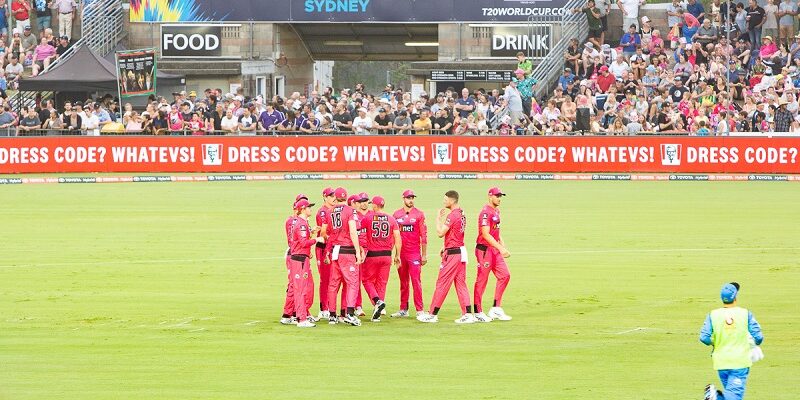 Coffs Harbour has secured a $100,000 grant from the NSW Nationals in the state government in its efforts to host another Big Bash League match at C.ex Coffs International Stadium in 2021-22.

“Cricket on the Coffs Coast is very strong and this year has been no exception as we’re seeing constantly competitive matches all the way from kids’ cricket to first grade,” Mr Singh said.

“Hosting another Big Bash event here in Coffs will be a massive win for our economy, attracting visitors who will spend money locally, injecting cash into the tills of local businesses.

“But the highlight will be the look on the faces of local kids as they watch their Big Bash heroes and dream of following in their footsteps. I congratulate our city council on this funding allocation.”

Deputy Premier John Barilaro said the NSW Nationals in the state government were committed to supporting cricket in regional NSW and bringing a fixture to Coffs Harbour will be a chance for locals to see their heroes live in action.

“As Aussies we love our cricket and this is particularly true in Coffs Harbour where a large social network often revolves around the local cricket club,” Mr Barilaro said.

“T20 cricket has given new life to the game, keeping kids interested and attracting new fans. Now locals in Coffs Harbour will get a chance to once again see a live BBL fixture in their hometown thanks to this funding from the NSW Nationals in the state government.”

Sixers star Josh Philippe, who was the player of the match when the Sixers beat the Strikers in January 2020, said he would love the chance to return to the Coffs Coast.

“We really enjoyed our time in Coffs Harbour and that was topped off by winning the game in front of awesome fans,” Mr Philippe said.

“The pitch at C.ex Coffs International Stadium was one of the best we played on all year and I’d love to play on it again in coming seasons if the opportunity was there.”