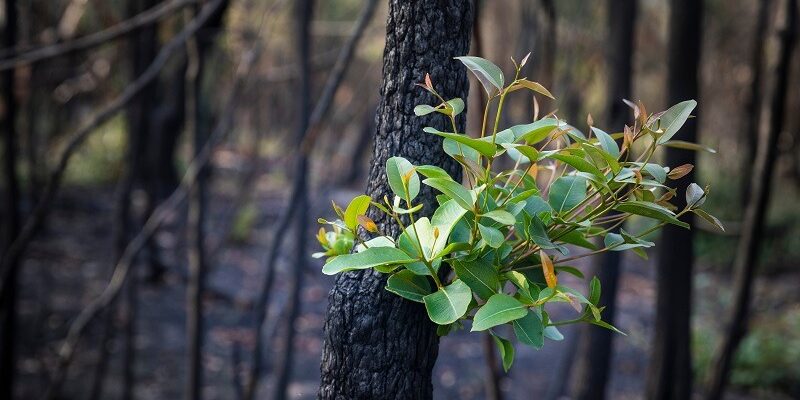 The NSW Nationals in Government’s bushfire clean-up program has met the initial 2800 property clearing target and further support for communities has been announced through a rebuild and housing strategy.

NSW Nationals Member for Coffs Harbour Gurmesh Singh said all 18 eligible registered properties in the Coffs Harbour LGA had been cleared by Laing O’Rourke since the program was announced in January.

Mr Singh said when Laing O’Rourke was appointed as the contractor to oversee the clean-up back in late January, the target was to clear 2800 properties by June 30 and this had now been surpassed.

“The NSW Nationals in Government have cleared over 2800 properties through Laing O’Rourke, and an additional 84 through the Public Works Advisory,” Mr Singh said.

“We made an extra effort to engage local contractors to complete this clean-up work, relying on their local knowledge and expertise to help make what is a difficult and challenging time just a little bit easier for the community.”

Deputy Premier and Minister Responsible for Disaster Recovery John Barilaro said: “As the majority of the clean-up is completed and rebuild begins, the NSW Nationals in Government have committed $26 million in funding to assist some of the hardest-hit families to rebuild their homes.”

“The Disaster Welfare Rebuild Program will rebuild the houses of up to 100 families who own their land but have no means to replace it.

“The program will be further supported by a Government Housing Strategy which is currently in development through Resilience NSW.

“It is my priority that no one is left behind, that is why we launched Operation Outreach, to actively seek out any other property owners who need assistance.

“This has resulted in an additional 900 eligible properties, which we expect to be cleared by the end of July.”

Mr Singh said the NSW Nationals in Government’s support does not have a cut-off date, urging anyone who needs assistance with accommodation to call Service NSW on 13 77 88.