Bush to benefit from unprecedented transport and roads budget investment 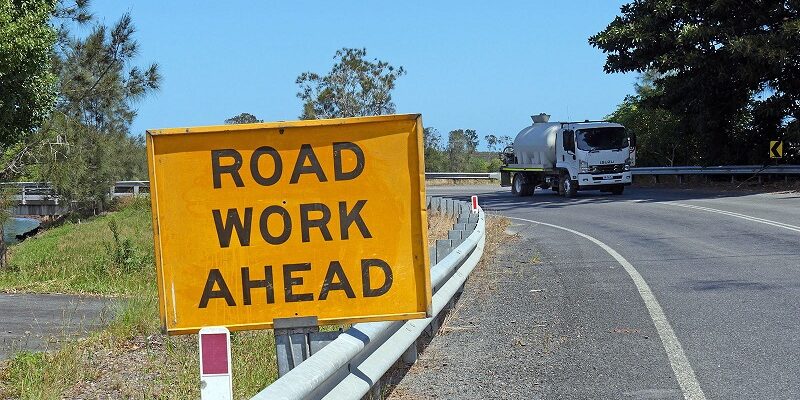 Regional NSW will benefit from record investment in the 2021-2022 Budget to deliver a safer, stronger road and transport network, to better connect regional customers with affordable travel, drive freight productivity on road and rail and create thousands of local jobs.

Nationals Minister for Regional Transport and Roads Paul Toole said the NSW Government would invest more than $9 billion in regional transport and roads in 2021-22 alone, as part of a record spend on transport infrastructure and services in the bush.

“At a time when regional communities are still recovering from the impacts of COVID and natural disasters, the NSW Government is investing more money than ever before to help turbocharge jobs in the bush and unlock new opportunities,” Mr Toole said.

“The events of the last year have prompted more and more people to relocate to and travel to the regions and our investment in roads and transport infrastructure will ensure we are meeting the needs of regional communities now and for the future.

“Right across the state, the NSW Government is investing in transformative projects through this Budget – from construction kicking off on the Parkes Bypass to the completion of the Albion Park Rail Bypass and Berry to Bomaderry upgrade on the Princes Highway and continued sealing of the Cobb and Silver City Highway in the Far West.

“Nearly every major highway is seeing investment that will deliver safer journeys and improved productivity – from the $2 billion being invested in the Great Western Highway to the $1.2 billion we are investing over the next four years in the Coffs Harbour Bypass on the Pacific Highway.

“We’re also tackling the congestion challenges in fast growing areas like the Hunter and Central Coast, with $438 million to progress the Singleton and Muswellbrook Bypasses which will see works underway in 2022, $10.9 million to deliver Stage 1 of the Hillsborough Road upgrade at Crockett Street, and $54.5 million for Manns Road intersection upgrades at Narara Creek and Stockyard Place.”

Mr Toole said the NSW Government was committed to helping regional councils build a stronger local road network, with $240 million for Fixing Local Roads in 2021-22 to help councils repair, maintain and seal priority roads in their communities and $297.2 million for Fixing Country Bridges which is helping councils replace hundreds of ageing timber bridges.

Treasurer Dominic Perrottet said the NSW Government continues to ease cost of living pressures for seniors in regional areas, with access to transport and ease of movement a top priority for regional seniors in this year’s Budget.

“We know the cost of living is a big issue facing seniors and households, which is why the Regional Seniors Travel Card is being offered to even more people,” Mr Perrottet said.

“Increased funding will allow us to extend the card from 2022 to more seniors in the regions, including those eligible for the Age Pension and receiving either a Disability Support Pension or a Carer Payment from Services Australia.”

Some of the highlights from the budget include: