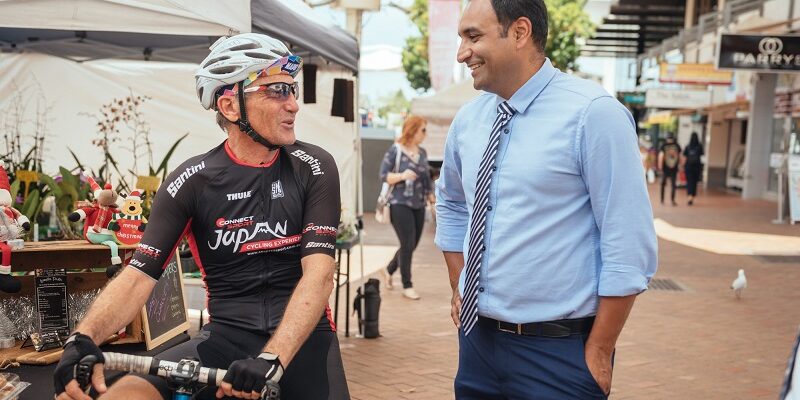 The 2020-21 NSW Budget is the blueprint for creating and supporting jobs, economic growth and prosperity as the government charts a course out of the pandemic, NSW Nationals Member for Coffs Harbour Gurmesh Singh says.

Mr Singh said regional areas like the Coffs Coast are the primary beneficiaries of the NSW Nationals in the state government’s record billions of dollars of investment in key areas such as infrastructure, health, education, and the livelihoods of local families.

“Local residents will benefit from the $100 Out and About vouchers which will stimulate our hospitality and cultural economy, as well as providing much-needed relief for families,” Mr Singh said.

“Payroll tax relief and small business grants are at the Budget’s forefront, providing billions of dollars in support.

“An unprecedented year such as the one we’ve had here on the Coffs Coast with bushfires, floods and COVID-19 demands an unprecedented funding program, which is what the NSW Nationals in the state government are delivering.”

“This Budget will be delivering significant outcomes for the Coffs Coast community for many years to come,” Mr Singh said.