You are here:
Federal Budget 2021News 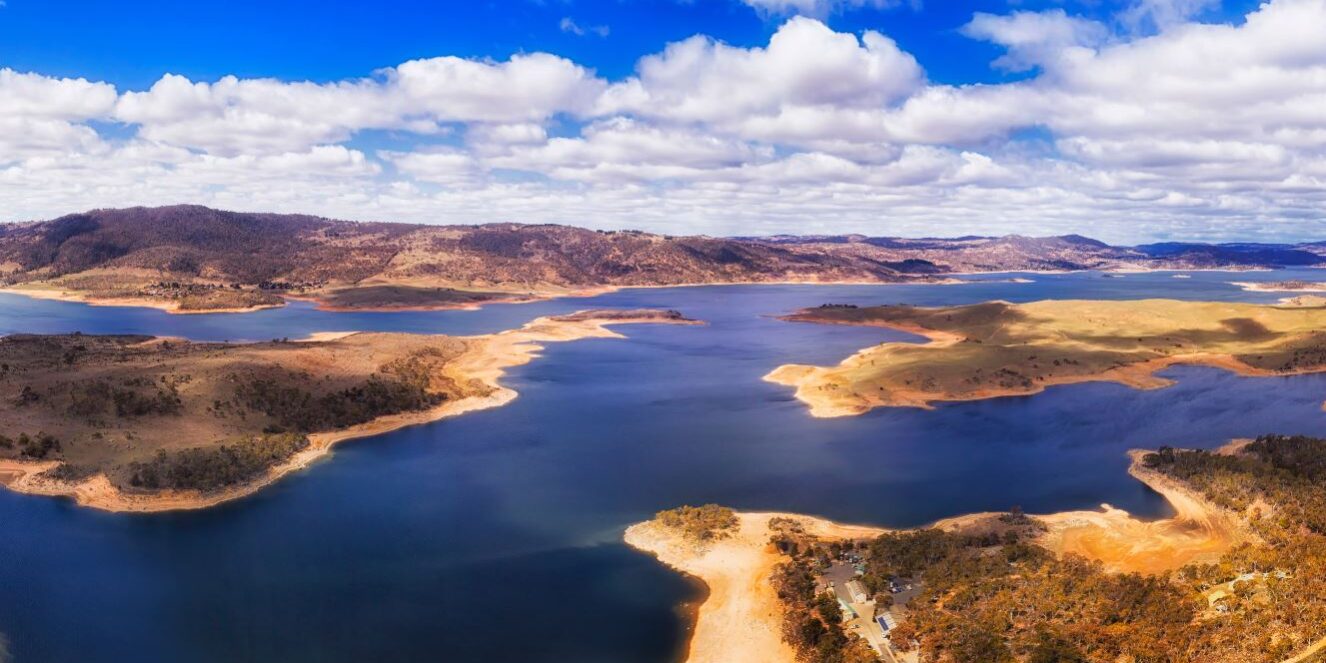 The NSW Nationals in the federal government are continuing to deliver on a National Water Grid to help improve water security in our regions.

The 2021-22 Budget invests up to a further $258 million, including up to $160 million through the National Water Grid Connections pathway, from the $3.5 billion National Water Grid Fund towards the construction of new and augmented water infrastructure projects, building a more resilient and secure Australia.

The new and augmented construction projects being funded in partnership with states include:

This builds on recent announcements, including $22.3 million towards the development of eight business cases for water infrastructure projects, as well as a new funding pathway, the National Water Grid Connections, which will drive the construction of smaller-scale projects over the next two years.

“We are delivering on building bigger water infrastructure and we will also deliver on the smaller scale infrastructure projects which promote local economic activity and job creation,” Mr McCormack said.

What happens under the recovery roadmap at 80% double vaccination?
27 Sep, 2021

Turning up the heat for TAFE NSW apprentices
27 Sep, 2021

Big win for teachers and students in the bush
26 Sep, 2021
Recent Posts
Go to Top