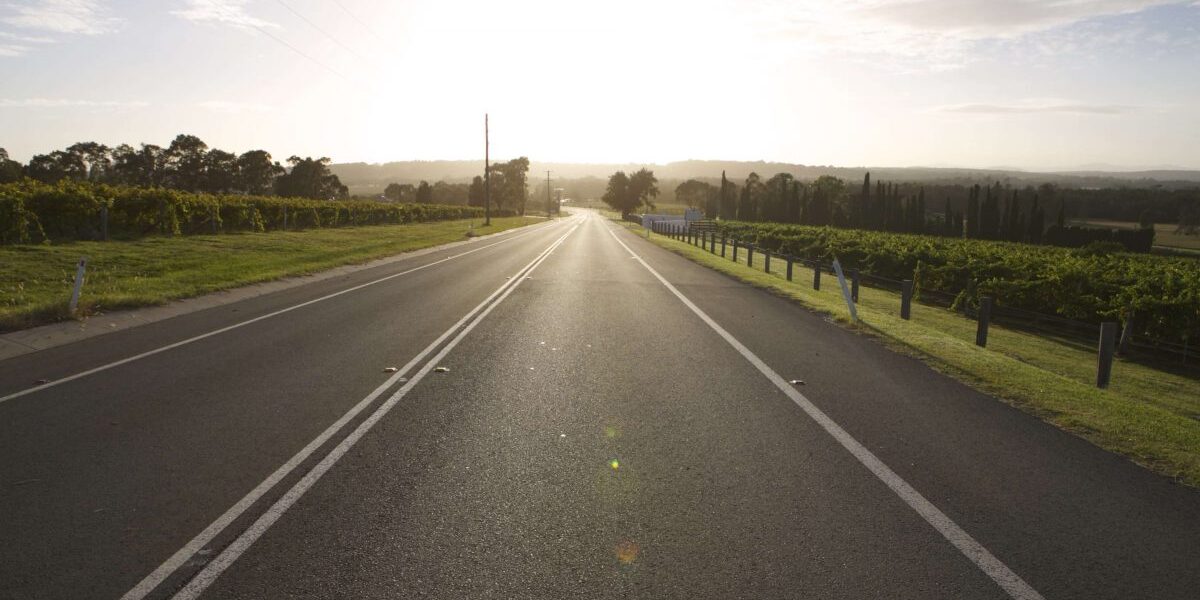 Regional communities and drought-stricken farmers are at the heart of the 2019-20 NSW Budget with the Nationals in Government expanding emergency drought support measures, increasing funding for regional roads and water security, and investing record amounts in mobile and data connectivity.

“The drought continues to impact farmers, businesses and people living across our regions, and these Budget measures announced will stimulate local economies, build the infrastructure our regions need and secure town water supply,” Mr Barilaro said. “The Regional Growth Fund has been topped up to $1.7 billion, allowing the NSW Government to run a further round of the popular Stronger Country Communities Fund. Up to half of the $100 million available this year will be dedicated to regional youth infrastructure and programs, focused on building community involvement, wellbeing and getting our young people ready for work.”

Highlights from the 2019-20 Budget for regional NSW include: