Boost for new housing and jobs in Wagga Wagga 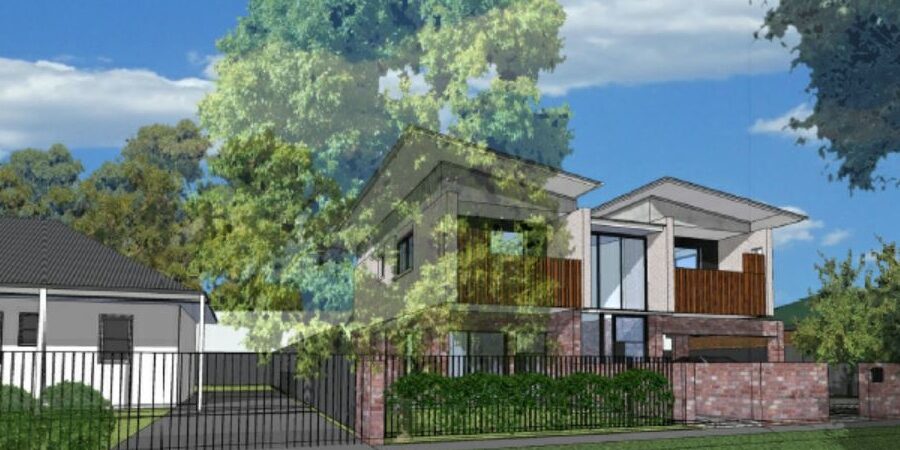 Construction has begun on a project to deliver new social housing to support vulnerable people in Wagga Wagga with a boost for jobs and the local economy.

Local NSW Nationals Upper House MP Wes Fang said the $1.5 million investment will not only deliver modern new housing for people in need, it will also create about seven local jobs during construction.

“This is another example of the NSW Nationals in the state government’s ongoing investment in revitalising regional areas, by delivering high-quality housing that meets the needs of local people and reflects the vision and values of the local community,” he said.

“The delivery of this project will see an unused, vacant block transformed into safe, comfortable and energy-efficient homes for local people in need, as well as support other local families and businesses that rely on construction for their livelihoods.”

“Off the back of the COVID-19 crisis, we’ve prioritised the construction of new social homes and invested almost $900 million in the recent budget to build and accelerate thousands of new homes – almost half of which are being delivered in regional NSW,” Mrs Pavey said.

The project is part of the NSW Nationals in the state government’s efforts to revitalise housing in Wagga Wagga, with construction also underway on a $3.2 million, 10-unit development on South Parade, and Argyle Consortium recently named as partner for the master planning of the Tolland housing estate renewal project.

These developments are part of the NSW Nationals in the state government’s Future Directions for Social Housing – a plan to provide more and better social housing that blends-in with local communities.