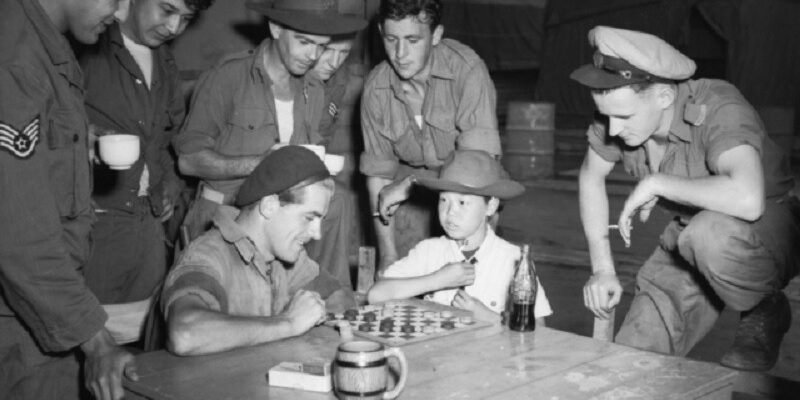 NSW Nationals Member for Lyne Dr David Gillespie reflects on the Australians who fought in the “Forgotten War”.

On 27 July we will commemorate the more than 17,000 Australians who fought in defence of South Korea during the first open conflict of the Cold War – the Korean War.

The Korean War started on June 25, 1950, and despite still recovering from the impact of the Second World War, Australia was the second of 21 nations to commit troops, ships, aircraft and medical units in defence of South Korea.

More than 150 Australian nursing sisters served both in Korea and Japan, where they treated the wounded and sick. Some 1500 casualties were suffered during the war and post-Armistice period, which tragically included the deaths of more than 350 Australians.

An agreement for an Armistice was reached on July 19, 1953, between the UN and communist forces and the date for the signing was set for July 27, 1953. Australian forces remained in Korea until 1957 as part of a multi-nation peacekeeping force.

The Korean War is sometimes referred to as the ‘forgotten war’, as it occurred between the large scale Second World War and the first war to be broadcast on television, the Vietnam War.

Each year on July 27 we remember all who served and all who lost their lives and it is my hope that these men and women, and their families, know that they are not forgotten.

To all of Australia’s Korean War veterans, we thank you for your service.