A knight to remember! 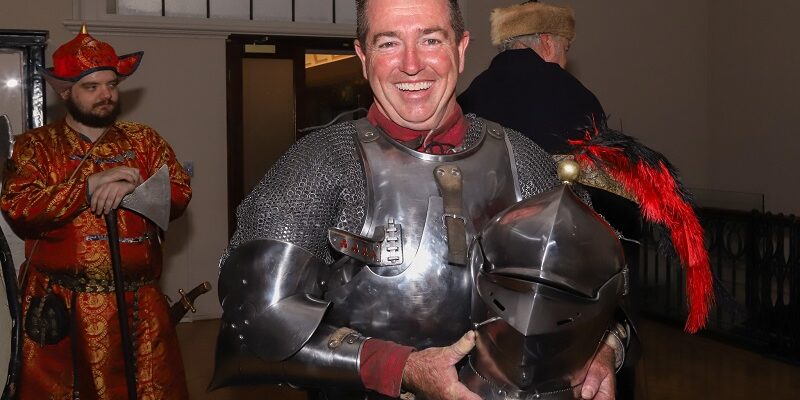 The biggest sporting and cultural event of its kind will come to regional NSW next year for the very first time.

Thousands of people are expected to attend and see knights and Vikings battle it out at the Medieval Faire in Orange, thanks to the NSW Nationals in the state government’s Regional Events Acceleration Fund.

Mr Toole said the event would be a major boost to the local economy, attracting more visitors to spend and stay in the region and shining a spotlight on what Orange has to offer.

“It will put more heads on beds and encourage spending at local shops, providing a boost to local businesses,” Mr Toole said.

“This spectacular event will be livestreamed to a global audience, which will showcase Orange on the world stage as an ideal location for world-class events.”

Orange Mayor Reg Kidd said it was great the NSW Government was backing this event.

“This event is expected to inject approximately $2 million into the local economy. Orange City Council is also a sponsor to the tune of $10,000. Attracting this event to Orange is a coup for the State, the region and the city. I can’t wait to see it,” Cr Kidd said.

“This type of event is a unique and amazing family experience, featuring the clash of swords, the thunder of hooves and the smashing of lances! We will see you ready for battle on March 19 and 20 next year at Orange Showground,” Mr McKinnon said.

For tickets and more information go to www.orangemedievalfaire.com.au.