$420,770 to reduce natural disaster risk and build resilience in Cowper 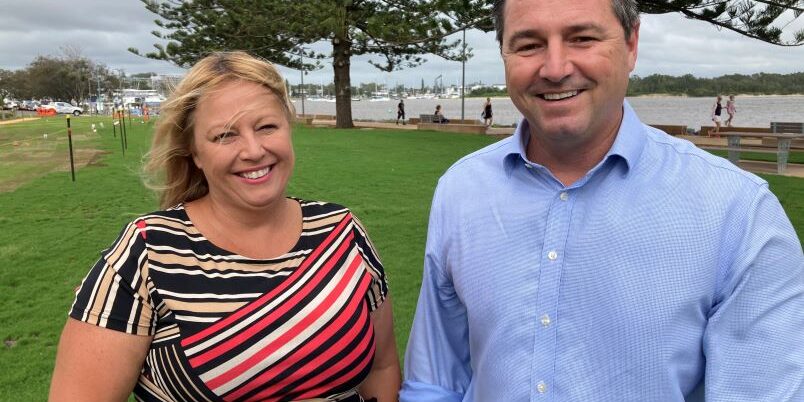 The NSW Nationals in the federal government are reducing the risk and minimising the impact to communities of large scale natural disasters like floods, bushfires and cyclones in Cowper by directly funding four projects to the value of $420,770.

“We know communities are best placed to understand their unique needs and how they can best improve their resilience and reduce their level of risk to natural disasters that’s why these projects have been assessed to be so important to Cowper,” Mr Conaghan said.

The projects approved in Bellingen, Stuarts Point and Port Macquarie were 3 of 158 projects across the country that shared in $150 million dollars from the Commonwealth Government.
“Disasters currently cost Australian taxpayers $18.2 billion per year and this has been forecast to rise to $39 billion per year by 2050, even without increased frequency and intensity of weather events due to climate change,” Mr Conaghan said.

In delivering this program, the Australian Government is not only increasing disaster preparedness and resilience, but also reducing the cost in time and money of recovery following future disasters.

There are three streams of the Preparing Australia Program:

The Stuarts Point And District Community Organisation (Spadco) has received $34,800 for consultant investigations of an alternative egress for evacuations and restraint and guidelines for future development to reduce flooding, and for cultural burning around the town of Stuarts Point and Fisherman’s Reach.

Port Macquarie Hastings Council has received $99,500 for essential reconstruction of the river revetment wall in Westport Park on the Hastings River.

Almost $188,000 has been allocated to The Act! Project, which is designed to benefit bushfire and flood-prone communities across NSW by empowering 20,000 older people receiving care at home to understand and prepare for local emergencies.

For more information and a full list of projects funded under Round One of the Preparing Australian Communities Program – Local stream visit: https://recovery.gov.au/disaster-risk-reduction/preparing-australia-program