Why Labor is pushing your grocery bills higher 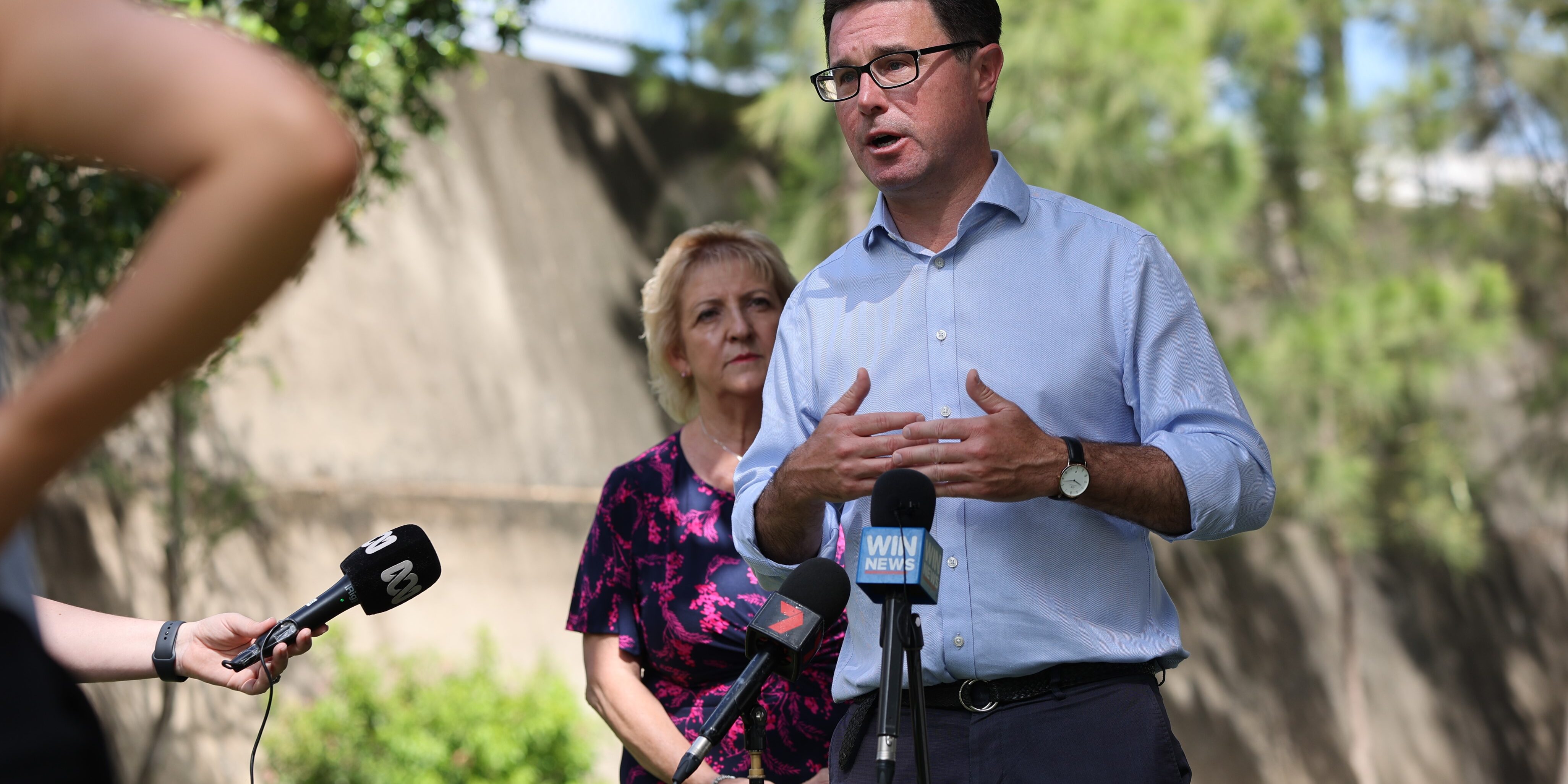 New Department of Employment and Workplace Relations figures prove Labor is failing the agriculture industry and forcing prices up at the checkout.

Under the Pacific Australia Labour Mobility (PALM) Scheme, only 34,000 workers have arrived, while 40,000 have been pre-vetted but are still waiting to start work.

Going into the election in May there were already 23,000 PALM workers, which means just 11,000 have arrived since May.

“The National Farmers’ Federation (NFF) told the Jobs Summit, which I attended, the industry needs an extra 172,000 workers to get product from paddock to plate, but Labor’s only solution will bring in a fraction of that, driving up food prices this Christmas,” Mr Littleproud said.

The former Coalition Government’s Agriculture Visa was designed to supplement the PALM Scheme, to deepen the pool of workers from other countries.

“Minister Watt is now playing catch-up. Labor wants to expand the PALM Scheme but this is a failed scheme and well short of the 172,000 workers that NFF and the Council of Small Business Organisations Australia require.

“The reality is, the labour crisis is Labor’s crisis. Many farmers are only planting 60 per cent of their crop because they just don’t have the workers they need.

“Australians are bearing the brunt of Labor’s bad decisions at the grocery store this Christmas. When supply goes down, prices go up. Every time you pay for your groceries, your docket should have Anthony Albanese’s face on it because the extra cost of groceries is the result of Labor.”

Mr Littleproud added he was pleased Labor was honouring Australia’s memorandum of understanding with Vietnam, signed in March. However, he pointed out the NFF was concerned smaller employers were being left behind.

“Labor promised to cover upfront travel costs of PALM workers as an election commitment but this was a lie. Farmers desperately need support but aren’t getting it from Labor.

“Opening up the PALM Scheme to metropolitan-based food businesses will also diminish the pool of workers for farmers and regional-based businesses.”