Veterans claims system to be overhauled 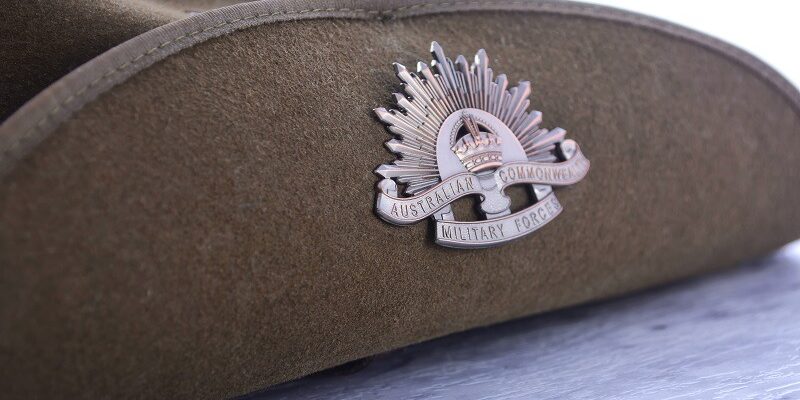 McKinsey & Company will work with families who have lost loved ones to suicide to formulate recommendations that will overhaul the system to better serve our veterans.

Mr Gee said the backlog of claims is unacceptably high which is delaying veterans and their families access to vital services and funding.

“One of my top priorities is to improve the claims processing system and cut waiting times for veterans and their loved ones, and as such, I have directed that this rebuild takes place as a matter of urgency,” Mr Gee said.

“This is not another review. McKinsey will immediately examine how the Department can simplify the claims process, how it is currently processing claims, and identify how we can have a faster, more efficient and effective system for all veterans and their families.

“As part of this vitally important work, I have directed McKinsey to hold meetings with families of veterans who have suffered the tragic and devastating loss of a loved one, so that those rebuilding the system can gain a first-hand understanding of the impact of veteran suicide and the importance of a quick and efficient claims processing system. We can’t wait for the Royal Commission to get cracking on this crucial reform.”

Mr Gee said while the recent Budget included $98.5 million for hundreds of new claims processing officers for veterans, he doesn’t want to see these officers dropped into an inefficient system, tangling themselves up in red tape.

“If that budget boost is to have maximum effect, we need to make sure that the fundamentals of the claims processing system are right,” he said.

Karen Bird, who lost her veteran son Jesse to suicide, said she was eager to participate in the meetings, together with her lawyers who represented the family during the coronial inquest, and hopes that the feedback will provide clear direction on what is required to overhaul the claims processing system, making it a positive experience for veterans and their families.

McKinsey will deliver its action plan in December 2021. Mr Gee has reiterated that he wants to see immediate progress so veterans and their families can receive the support they deserve and require.

“McKinsey will be tackling the issue with an independent set of eyes to ensure that claims are processed in a timely manner. I won’t be waiting to action this roadmap,” Mr Gee said.

“The Australian Government is currently supporting more than 336,000 veterans and their families and we’re committed to ensuring they have the support they need, when and where they need it.

“Our veterans have served our nation with courage and distinction and we must give them the best possible care and support. They deserve nothing less.”

If any veteran or their family member has information that will help this process, I encourage them to get in touch by emailing office.ministergee@dva.gov.au.