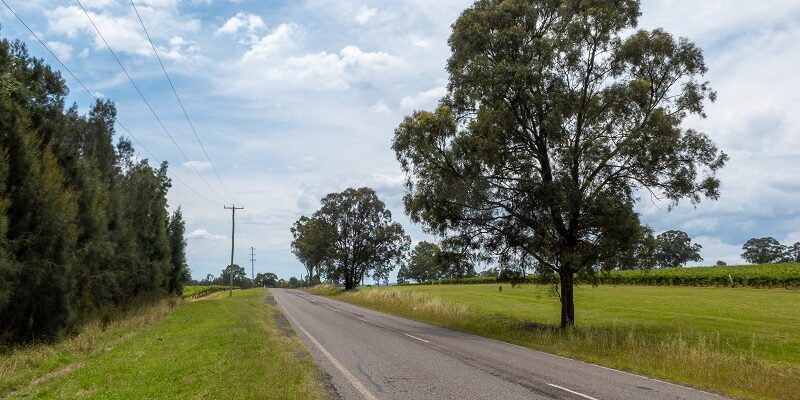 The NSW Nationals in the state government are appealing for drivers in regional NSW to take extra care this Rural Road Safety Month, as a confronting new video is released, showing the tragic impacts of a fatal crash near Dubbo.

Nationals Minister for Regional Transport and Roads Paul Toole said he hoped the video would remind everyone to take road safety seriously, and that the decisions people make behind the wheel can have fatal consequences.

The video shows the aftermath of a seven-vehicle crash at roadworks on the Newell Highway, north of Dubbo in January 2018, where two young people – 21-year-old Reagan Skinner and 19-year-old Hannah Ferguson – tragically lost their lives. It also includes interviews with workers who witnessed the crash and a NSW Police Officer who was one of the first responders.

Mr Toole said their stories show how one moment can change the lives of so many in an instant.

So far this year, nearly 200 people have died on NSW roads – well over half on country roads.

“This is why the NSW Government is investing $640 million over four years as part of the Saving Lives on Country Roads Initiative, to upgrade roads throughout regional NSW,” Mr Toole said.

“So far, we’ve delivered 183 projects in 2020/21 and work is currently underway on 132 new and continuing road safety infrastructure projects right across the state, including $47.6 million on the New England Highway between Willow Tree and Uralla and $37.5 million on the Olympic Highway.

“Although COVID-19 means we are seeing fewer people on the roads, now is not the time to be complacent. It’s my hope that this video will remind all road users to think about how their driving behaviour can help keep everyone on the road safe.

“Before you get behind the wheel, stop and think about what you can do to make sure you arrive at your destination safely – slow down, make sure you’re well rested and never drive if affected by drugs or alcohol.”

More information can be found at: https://arsf.com.au/rrsw-home/