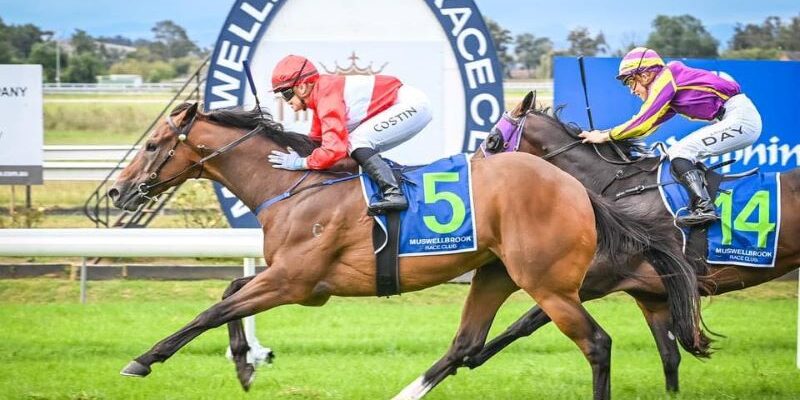 “The 2022-23 State Budget committed approximately $260 million in additional funding over the next four years to the NSW racing industry,” Mr Layzell said.

“This announcement will benefit every single trainer, strapper, owner and connection through the flow-on effects of increased prizemoney and infrastructure upgrades for country and city racing.”

“From the stables at Scone, Muswellbrook and Quirindi racecourses to the Upper Hunter thoroughbred breeding nursery stretching from the Segenhoe Valley to the Widden Valley, this should instil renewed confidence in the future of the racing and breeding industries.”

In July 2012 Racing NSW introduced the 1.5 per cent strappers’ bonus, being the first state in Australia to do so.

This bonus provides a significant reward for the industry’s lowest paid workers, letting them share in the success of their stables.

As part of the announcement, Racing NSW will be increasing the strappers’ bonus from 1.5 per cent to 2 per cent of prizemoney.

A total of $7 million in prizemoney will be allocated to strappers each year, providing a further incentive for trainers when recruiting staff.

The Equine Welfare Fund share of prizemoney will also increase to 1.5 per cent, totalling $5.3 million per annum to care for, retrain and rehome NSW thoroughbred racehorses.

Nationals Minister for Racing Kevin Anderson said the benefits of this announcement will be felt right through the industry.

“In an Australian first, an additional share of prizemoney will be allocated for equine safety, strappers and stable staff,” Mr Anderson said.

“NSW country racing is the bedrock of our industry. It is important therefore that we ensure the ongoing viability of country racing and the sustainability of our country trainers,” Mr Balding AO said.

The funding will be made available after increasing the point of consumption tax (POCT) to 15 per cent for all corporate betting service providers as part of the 2022-23 State Budget.

Prizemoney increases and changes in the distribution of prizemoney will come into effect from next month.