School back onsite at Wardell 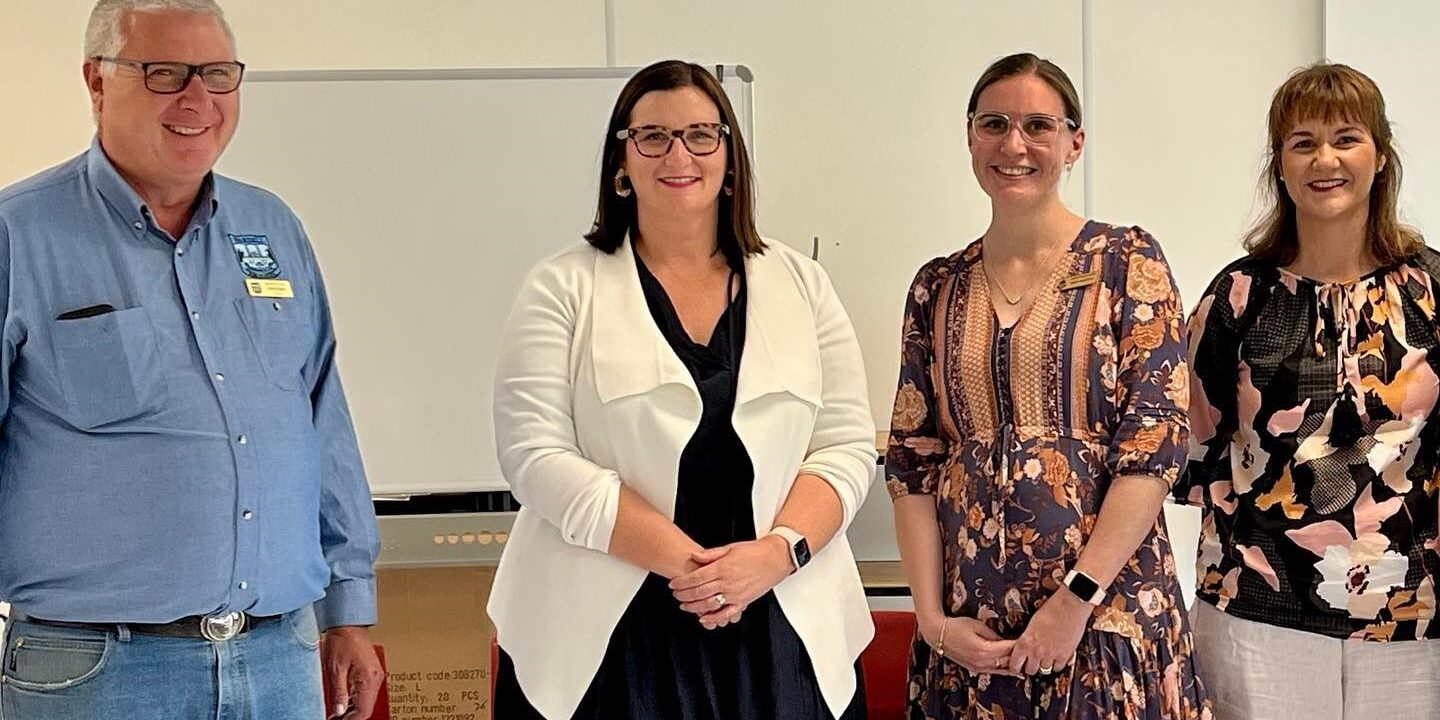 The Wardell school community have moved into their new temporary school, marking the return of students to the original site after their school was destroyed by the Northern Rivers floods earlier this year.

“I am thrilled to be here with the Wardell community to celebrate with students and staff as they return to their school site,” Ms Mitchell said.

“Recovery is a long journey, and it is important we remain vigilant, ensuring that all schools continue to be supported so that they can provide the necessary support to students.

Across the Northern Rivers and North Coast, more than 20 schools were significantly impacted by the flooding events with Wardell Public School the latest to return to its original site.

Nationals Minister for Emergency Services and Resilience and Minister for Flood Recovery Steph Cooke said the opening of the temporary school is an important milestone for the Wardell community.

“It’s been a long and difficult journey for the tight-knit Wardell community who were hit hard during the unprecedented flooding across the Northern Rivers in February and March,” Ms Cooke said.

“Schools are often the hubs of local communities, particularly in Wardell, which is why today’s reopening is such an important occasion for students, families and local residents.”

The NSW Government also announced today that staffing numbers at schools affected by floods will be maintained until the end of 2023.

“I am pleased to confirm that the flood affected schools will be able to maintain their staffing levels until the end of 2023,” Ms Mitchell said.

“This provides certainty and stability for schools and communities recovering from floods by securing their staff levels even if student enrolment numbers have dropped.

These staffing maintenance provisions were also put in place during droughts and bushfires experienced by communities over the past five years.

“The students are back home in their community where every individual is known, valued and cared for. The laughter and the general sounds of the school playground have lifted the spirits of a community that has been devastated by flood; it has brought a sense of renewal and hope to the wider community,” Mr Owens said.

Wardell Public School’s temporary facilities include learning spaces, administration and library spaces and toilets, along with a separate building for Out of School Hours Care and pre-school services.