Safer and faster journeys thanks to Nats’ hard work 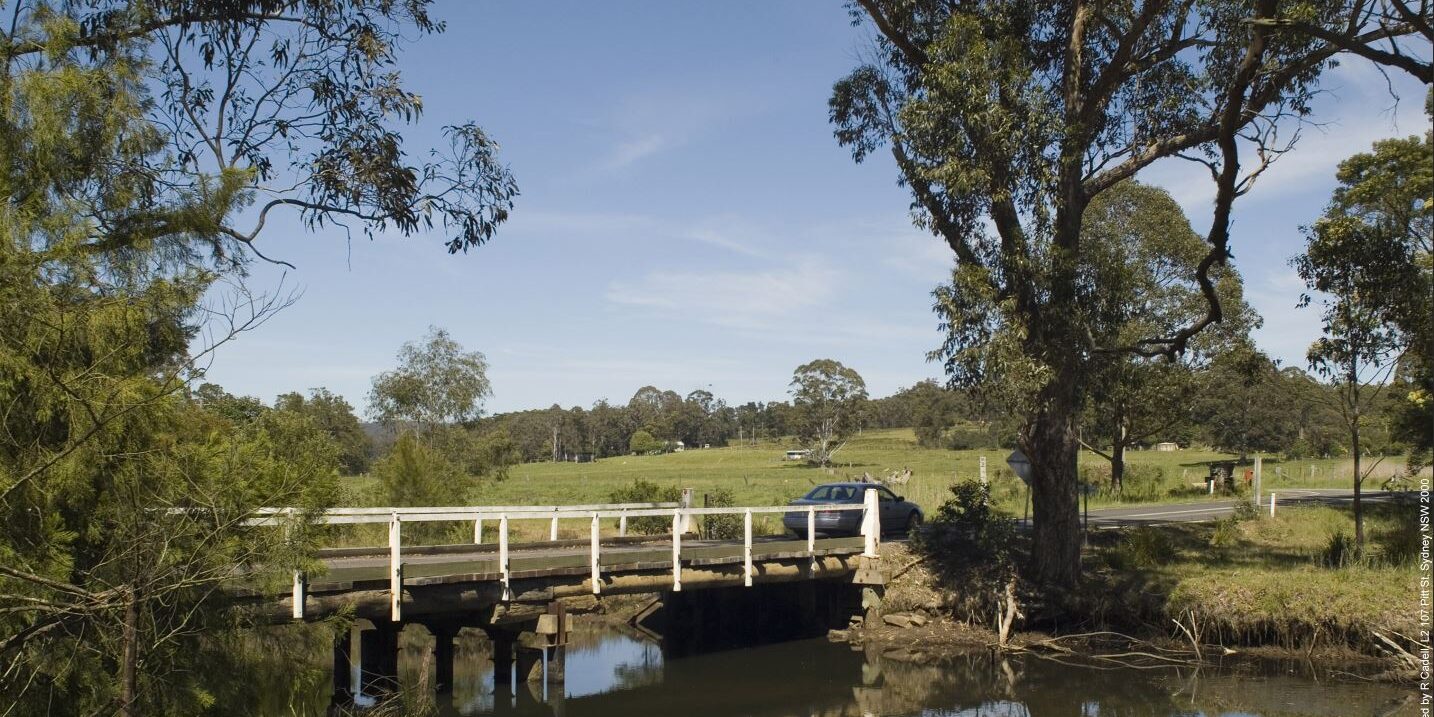 Bridges For The Bush

The new Tabulam Bridge over the Clarence River has opened to traffic thanks to the NSW Nationals in the state government.

NSW Nationals Minister for Regional Transport and Roads Paul Toole said the $48 million project, funded through the Bridges for the Bush program, showed our commitment to delivering better infrastructure for the bush.

“The existing crossing at Tabulam is the main link between the Northern Rivers and Northern Tablelands and is currently single lane so this new bridge represents a major improvement – it will mean safer, faster and more efficient journeys,” Mr Toole said.

“Despite drought, bushfires and COVID-19, the project team has forged ahead with the building of the new bridge supporting 40 full time jobs and about 25 local suppliers.

“It is projects like these that have kept our regional economies moving during challenging times.”

Mr Toole said Transport for NSW would continue to work with the community on ways to remember the existing bridge.

“The team is working with local museums and the school to reuse some timber elements of the original bridge, with the remainder to be sent to a timber salvaging company,” Mr Toole said.

NSW Nationals Member of the Legislative Council Ben Franklin said that final work would now be carried out to finish landscaping, signs for the nearby park and removal of the old bridge.

“We will continue to work with the community and council to ensure the community can be involved in commemorating the old bridge and can contribute their ideas to how we celebrate the new and old bridges,” Mr Franklin said.

“We are asking the community to share their memories, paintings and photos of the old bridge to include in the commemorative material being gathered for the celebration.”

For more information on the Bridges for the Bush Program visit www.rms.nsw.gov.au/bridges-for-bush.