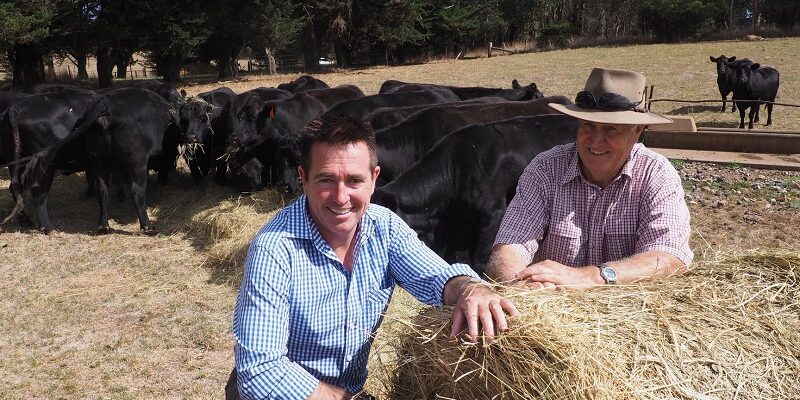 Mother Nature has thrown everything at farmers over the past few years – droughts, fires, floods, a mice plague, a global pandemic causing a huge labour shortage, and in some part of the state around Forbes and the Central West, they’ve been hit again this week by floods.

This is another cruel blow to farmers banking on a bumper harvest. But they are the most resilient humans you’ll ever meet – and we want them to know we’ve got their back.

Today, on National Ag Day, there’s extra reason to thank our farmers, who’ve overcome some of the toughest challenges to help increase the state’s primary industries to a record-breaking $20.9 billion industry.

Here are some of the highlights:

Farmers are the very fabric of bush communities and the economy, so take the time today to thank them for what they do!