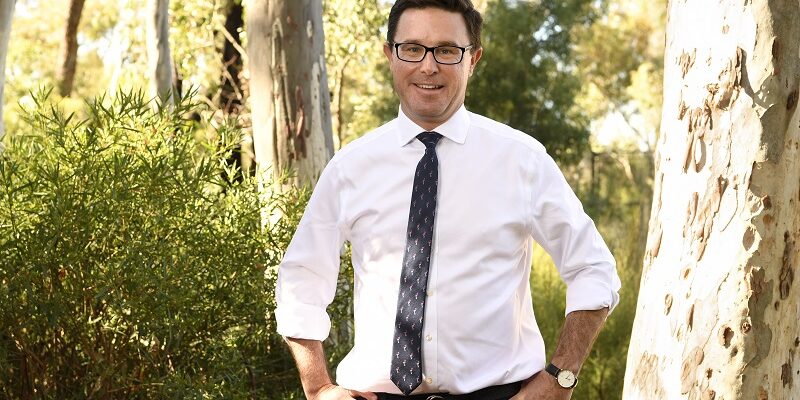 Federal Nationals’ Leader and Shadow Minister for Agriculture David Littleproud has welcomed news the Department of Agriculture is finally considering implementing The Nationals’ call to ban returning passengers from Indonesia from carrying food product into Australia.

Mr Littleproud has been calling for the Minister for Agriculture to make a decision on a ban and said it would assist Australia’s biosecurity officers in their fight to protect the country from an outbreak of the catastrophic foot-and-mouth disease (FMD).

“Unfortunately the future of our livestock industries cannot rely on the honesty of returning passengers or this Minister,” said Mr Littleproud.

“This morning Murray Watt revealed that the Department is now considering a ban on food products. This is something The Nationals have called on him to implement over a month ago.

“A ban on passengers bringing in food products from Indonesia would help our biosecurity officers in their screening efforts. We know people are deterred by bans and fines.

“This would have been a simple, effective measure for the Minister to introduce and it would show how serious the ongoing threat of FMD is.”

Mr Littleproud said the Minister continues to do more harm than good in his efforts to reassure Australia’s livestock producers.

“Every time Murray Watt opens his mouth he adds to the confusion around FMD,” Mr Littleproud said.

“He called the idea of foot mats ‘absolute crap’, only to then bring them in four weeks later. This seems to be happening all over again.

“Why does it take a minimum of four weeks for the Minister to take decisive action?

“The Minister is out of his depth and continues to play a risky game with the future of our livestock industries at stake.”