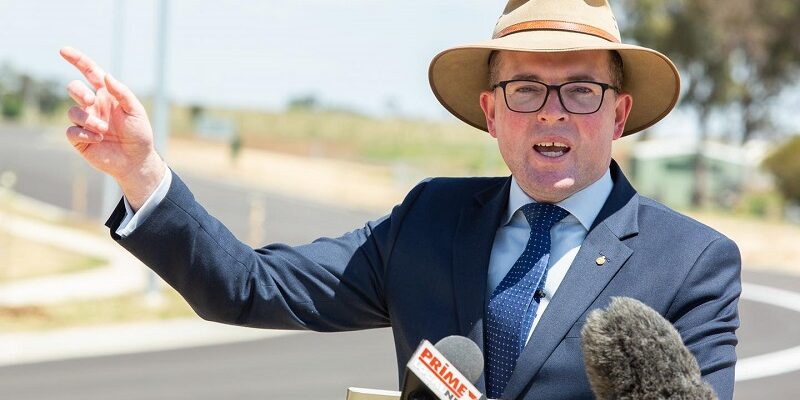 Cowards caught committing acts of cruelty to animals will now face the harshest set of penalties in Australia, with the NSW Nationals in the state government set to dramatically ramp up punishments for animal cruelty offenders, Agriculture Minister Adam Marshall says.

Mr Marshall will introduce notice for legislation this week into State Parliament to increases a massive eight-fold current penalties under the Prevention of Cruelty to Animals Act (POCTA).

He said it was the next step on his crusade against those who neglect, harm or interfere with animals, especially illegal puppy factory operators

“Cruelty towards animals is one of the lowest acts and for too long our penalties here in NSW have lagged behind where they need to be,” Mr Marshall said.

“The new set of measures I’m taking to Parliament dramatically increase both financial penalties and gaol time and introduce new offences to stop people ever being allowed to own, care or breed animals in NSW.

“Most people treat animals with the care they deserve, but unfortunately we know there are people out there doing the wrong thing – committing heinous acts against animals. These changes would enable our enforcement agencies to throw the book at those caught perpetrating cruelty offences.

“Courts will have more power to compel people to care for, or surrender their animals, as well as prevent them acquiring more animals while they face charges.

“In some cases, these punishments are more than double that in most other states, so when these laws are passed, NSW will have the toughest set of animal cruelty penalties in Australia.

“Everyone – from those neglecting their pet in the backyard to covert puppy factory grubs – should be on notice from today; do the right thing or face the consequences.”

Mr Marshall said the NSW Nationals in the state government would increase penalties to match community expectations and would work with its enforcement agencies, the NSW Police, RSPCA, and Animal Welfare League, to ensure they are applied.

“Just last month we set up a dedicated unit with the RSPCA to crack down on puppy factories. Now, when they are found, the full force of the law will be felt if they are not complying with both our breeding codes and animal cruelty laws,” Mr Marshall said.

“Our crusade isn’t over. The message is clear, if you abuse animals, or simply fail to care for them, you will get caught and it will cost you.”

The proposed increases would introduce the following penalties: