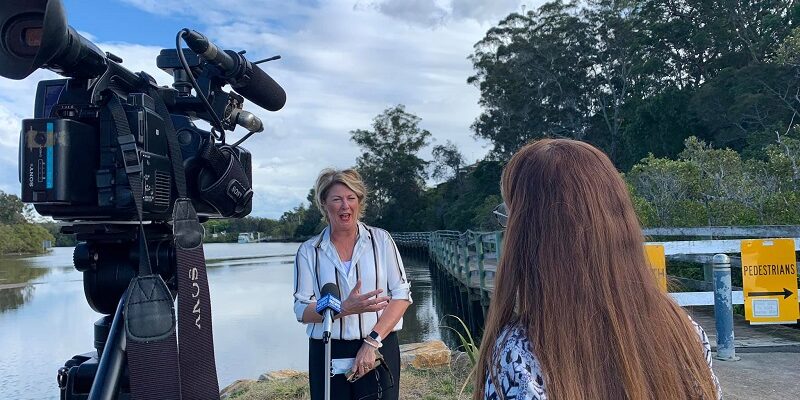 The Public Safety Network (PSN) on the Mid North Coast has been expanded with the completion of a new site at Pee Dee near Bellbrook.

“These sites provide emergency services organisations with a single, integrated network on which to communicate,” Ms Pavey said.

“It’s technology that saves lives and by expanding the footprint of this critical infrastructure we are ensuring frontline responders have a more reliable network to help keep people and places safe.”

The PSN is a radio network used by frontline emergency services, government agencies and essential services to communicate via radio handsets and other devices during emergencies.

Ms Pavey said next to Australia’s triple zero emergency hotline, the PSN was the most critical communications network in NSW.

“PSN sites were crucial in protecting communities and keeping emergency services connected during the recent floods in Northern NSW as well as the 2019-20 Black Summer bushfires,” Ms Pavey said.

“During an emergency every second counts and the new radio site will make it easier for our local emergency services to communicate when it matters most.”

The NSW Nationals in the state government are investing $1.4 billion to expand the PSN to better protect communities.

It’s the biggest investment in critical communications infrastructure by the NSW Government in a generation.