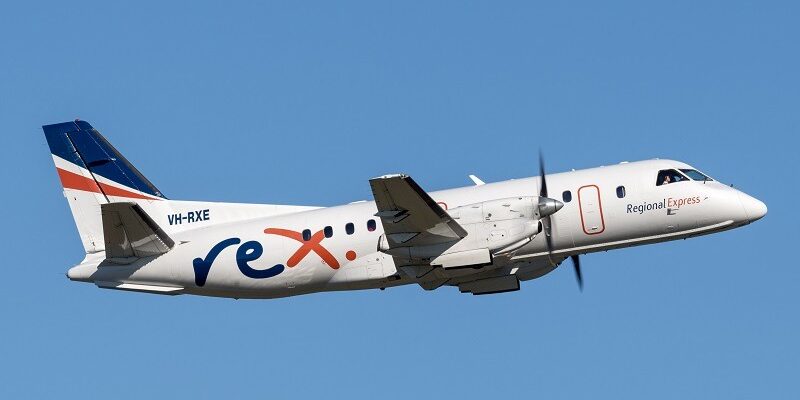 The regional carrier has announced flights from Sydney to Bathurst, Cooma, Lismore and Grafton, and Adelaide to Kangaroo Island will be cancelled by the end of March.

It comes after Qantas revealed new routes including Griffith to Sydney and Melbourne to Merimbula.

Senator Davey said the reduction of competition will ultimately see prices go up – despite the initial price wars.

“Rex flights are an integral part of regional communities and many people rely on these flights for tourism, medical appointments and freight,” Senator Davey said.

“This move has the potential to have long term impacts on communities in rural and regional Australia who depend on these services.

“Residents living in and around the affected towns are going to be the ones to bear the brunt of competition between two rival airlines.

“Both airlines should consider what is best for their regional customers and work towards a collaborative partnership.

“Regional airfares are already high enough, what we want in regional Australia is reasonable access to safe and affordable transport options, regardless of the carrier.”