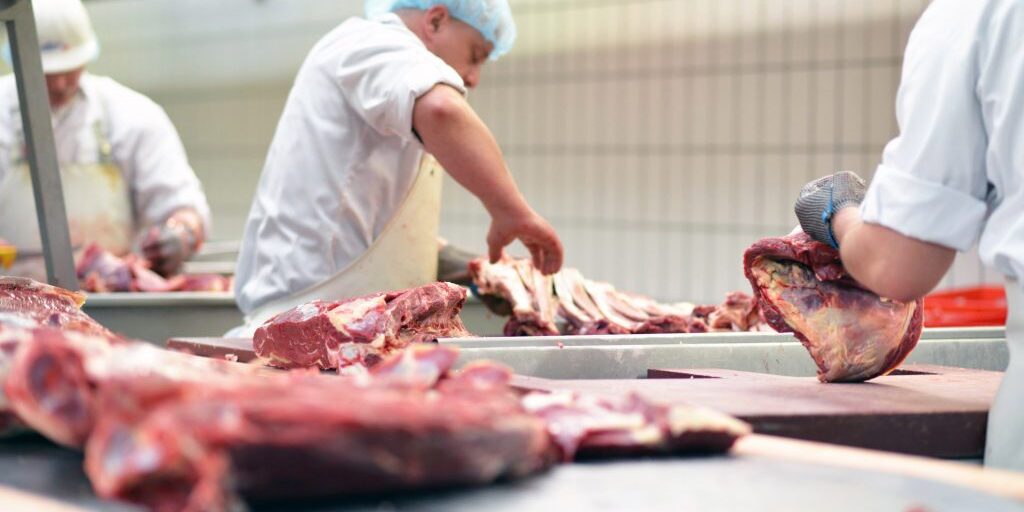 The NSW Nationals in the federal government have welcomed the United Nations’ decision to abandon its misleading and ideological campaign against meat producers both in Australia and around the world.

Federal Nationals Deputy Leader and Agriculture Minister David Littleproud said the UN’s attempt to blame meat producers for driving climate change was reckless and irresponsible and deserved the strong condemnation with which it was met.

“I make no apology for defending Australia’s meat producers against unfair and irresponsible attacks from the UN and I am pleased that they have deleted their out of touch tweet,” Mr Littleproud said.

“It was also irresponsible to compare emissions from meat production to those created by the oil industry, exposing a fundamental misunderstanding and a deliberate misrepresentation of the science.

“As I said earlier this week, Australian meat producers were amongst the most sustainable land managers and environmental stewards in the world, and we are committed to supporting them in their noble task of helping feed the world.

“The fact that the UNs anti-meat Twitter campaign lasted just days demonstrates how out of touch the international body was found to be on this issue.

“I hope the UN will act less like an activist organisation in future and instead focus on their job of promoting peace and prosperity.”