Nationals In Government Delivering For Farmers 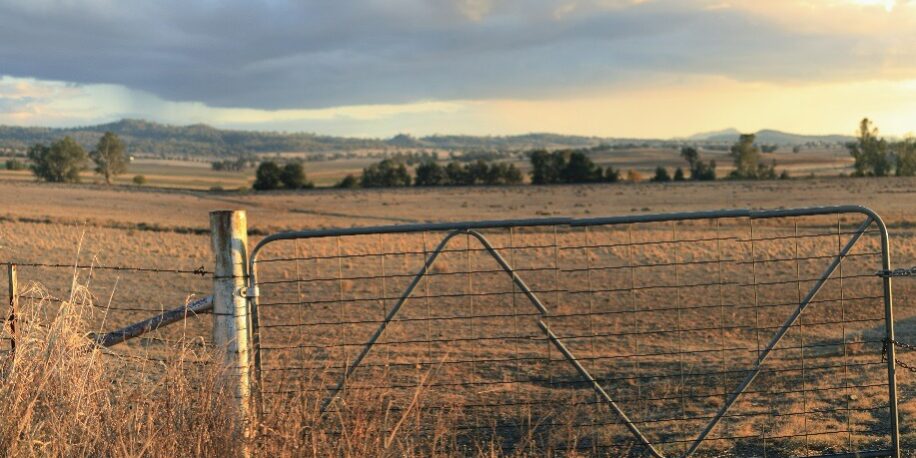 The Nationals in Government have delivered on an election commitment to protect the privacy of Australian farmers and primary producers by introducing legislation to protect them from the unlawful actions of animal activists.

Incidents of trespass by animal activists, such as those we saw earlier this year, have impacted on Australian farmers and their businesses, prompting this stronger action to deter those who incite this behaviour.

Deputy Prime Minister and Federal Nationals Leader Michael McCormack said he was proud to be delivering on this election promise.

“There has been an extreme campaign of this despicable behaviour, trespassing on people’s property, and these people should be ashamed of themselves. They ought to face the full weight of the law,” Mr McCormack said. “Most Australian farms are family-owned and operated, employ local people and deserve our respect.”

“I am fed up with people criticising our farmers. The last thing they deserve is harassment and vilification as part of an extreme campaign to try to pressure politicians into changing laws to suit a city-centric agenda.”

“Australia has an outstanding record when it comes to animal welfare, and we want to make sure that our systems and processes are always up to standard and we’re doing the right thing,” Mr McCormack said. “The Nationals will always protect farmers, while ensuring that those who do mistreat their animals face appropriate action.”

Federal Nationals Deputy Leader and Agriculture Minister Bridget McKenzie said the Bill sent a clear message to animal activists that if you use the personal information of family farmers to incite trespass then you will be risking jail, once the Bill passes. The Government has also called on the State and Territory governments to increase penalties to deter animal rights activists from trespass.

For months The Nationals have made it clear that there must be consequences for this unacceptable behaviour. Farmers should not be subjected to the illegal invasion of their property and their privacy, and this bill introduces serious criminal penalties to ensure that farmers and their families are protected, with offenders facing up to five years’ imprisonment.

The Bill also covers other private agricultural businesses such as fishers and foresters.

“These laws are necessary to protect farmers and their businesses – most of them small family businesses – from potential trespass, property damage, theft and biosecurity breaches, and the substantial loss of income that could follow,” Senator McKenzie said.

“These new laws build on other actions taken by our Government to protect farmers and their families, including prescribing Aussie Farms under the Privacy Act, meaning the organisation could face fines of up to $2.1 million for breaches of the Act.

“We are committed to supporting Australian farmers their families and their businesses and this Bill delivers on that commitment to this critically important part of our economy, our $60 billion agriculture industry.”