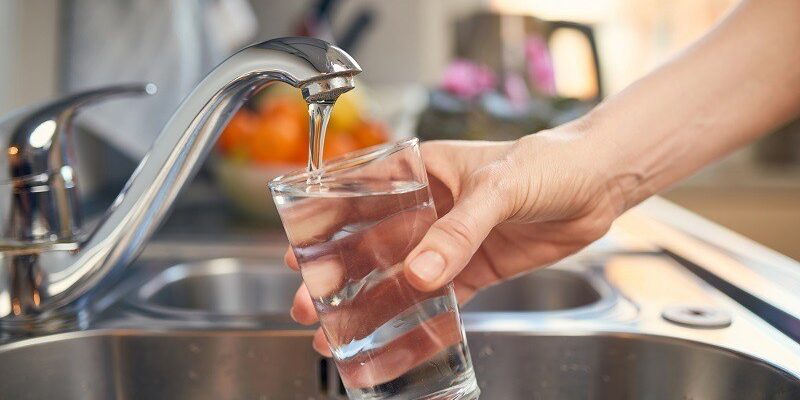 The NSW Nationals in Government have given the North-Westerly towns of Brewarrina, Bourke and Walgett $10 million to install mobile desalination plants.

Recent water supply testing in many drought affected areas has revealed higher levels of sodium than those specified in the Australian Drinking Water guidelines. Until now, many locals have resorted to using bottled water as their main source of drinking water, despite assurances from health authorities that tap water, while salty, is safe to drink.

Brewarrina sources its water supply from a weir on the Barwon River and will become the first of three towns to switch on desalination. The town’s raw water supply is purified at a local treatment plant, but the process cannot remove the high contents of sodium resulted from a lack of inflow into the river system.

Bourke’s supply is drawn from a weir on the Darling River and was boosted by 100 millimetres of rain in November, but without further replenishment will need to switch to bore water in the coming months. Meanwhile Walgett, on the junction of the Namoi and Barwon River, has been relying on bore water for most of the past three years.

NSW Water Minister Melinda Pavey and the NSW Nationals in Government were doing everything they could to support our drought-affected communities.

The recent rainfall has improved both water quality and supply across the state, but lack of inflow is still affecting many regional communities.

By installing desalination plants in Bourke and Walgett we are ensuring those communities will continue to have access to clean drinking water.

The NSW Nationals will do whatever it takes to help our communities get through this drought and thrive into the future.