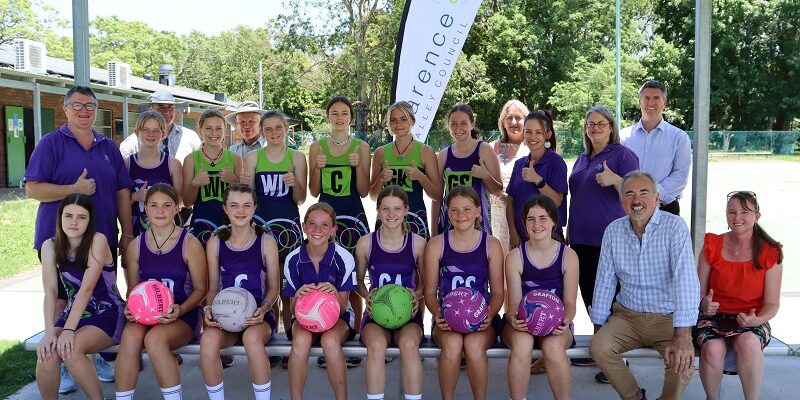 The Grafton Netball Association’s facilities at Westward Park in Bacon Street, Grafton are set for a major rejuvenation thanks to a $947,382 grant from the NSW Nationals in the state government.

Clarence Nationals MP Chris Gulaptis said while it took a couple of attempts, Council has been successful with its application on this occasion under the Regional Sports Facility Fund.

“I am delighted to announce we will fully fund this terrific project,” Mr Gulaptis said.

Mr Gulaptis said the NSW Nationals in the state government were particularly focused on upgrading women’s sport facilities, in order to ‘level the playing field,’ including with extra changing rooms and toilets.

“It was only last month that the Lower Clarence Netball Association won a NSW Nationals in the state government grant for disabled access to their facilities,” Mr Gulaptis said.

“Casino Netball also saw an investment of nearly $240,000 to upgrade its lighting thanks to funding it secured from the NSW Government last year.

“Here in Grafton, we hope the four clubs that use the Westward Park courts will be able to further swell their numbers, which already stand at an impressive combined total of 525 locals.”