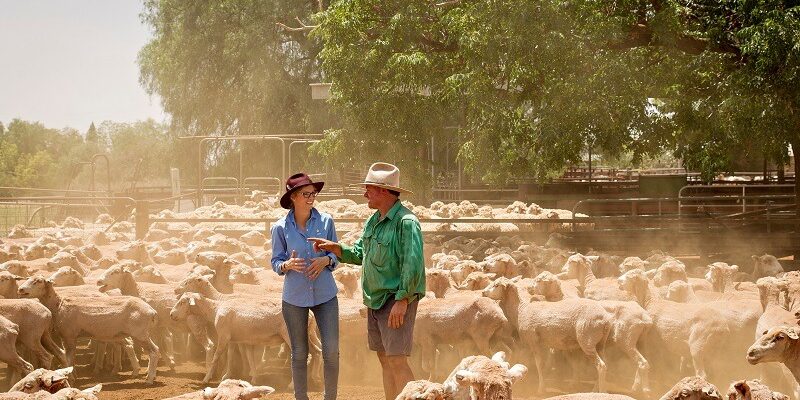 NSW Nationals Member for Cootamundra Steph Cooke has welcomed the passing of the Right to Farm Bill 2019 through the NSW Parliament.

This historic legislation will make sure that farmers can carry out their lawful business activities without the fear of vexatious nuisance claims. It will also protect farmers from trespass and harassment.

Ms Cooke said that the Bill will mean that farmers do not need to fear a nuisance claim for factors such as dust from trucks lawfully carting goods to and from a farm.

“Amendments to the Bill meant that the scope of this protection was widened to also include a range of secondary primary production activities such as abattoirs,” Ms Cooke said.

“The Bill creates a shield against legal action where a producer is operating lawfully.”

“It is not about silencing protest, but about protecting our farmers from people that break the law.”

The Right to Farm Act 2019 will increase the penalties for aggravated farm trespass with fines of up to $22,000 and three years jail time.

Ms Cooke said the work that our farmers do is so important and we cannot tolerate trespassers who put at risk the health and safety of our farmers, their families and their animals, as well as introducing new biosecurity hazards.

“People working on farms need to feel safe as they go about their everyday activities,” Ms Cooke said.

“Likewise, the risk of animals being released intentionally, or inadvertently where a gate is left open, is not acceptable and could lead to situations such as livestock being hit by vehicles on public roads.

“This legislation sends a message that we value the food and fibre that is produced in NSW, and the work of the people who produce it.”